What are the pros and cons of a mileage capture system?

<p> Automated system where drivers log-in, verify their vehicle’s details, enter ‘from’ and ‘to’ postcodes and the reason for the journey.</p> <p> Drivers also record their odometer reading which enables the system to calculate private mileage and the driver to reimburse the company for their private mileage if they are using a fuel card. Drivers can also provide mileages by text or phone.</p> <p> Providers include: TMC, Midas FMS and Vertivia. Some fuel card providers, fleet management software companies and leasing companies also offer mileage capture systems.</p> <p> Most leasing companies white label existing mileage capture systems although some have an in-house system – Zenith has created its own online mileage capture system, MyMiles, for example.</p> <p> <strong>Pros: </strong></p> <ul> <li> More sophisticated than a spreadsheet</li> <li> Reduced admin burden</li> <li> Providers claim it is possible to reduce mileage by up to a quarter due to accurate recording of mileages</li> <li> Can switch to drivers reimbursing the company at actual pence per mile rather than advisory fuel rates</li> <li> Systems typically also incorporate duty of care checks for grey fleet drivers</li> </ul> <p> <strong>Cons: </strong></p> <ul> <li> Typically costs around £1 per driver per month which could make it expensive for a large fleet</li> <li> Still need to perform checks unless you pay an additional service charge for the provider to audit mileages</li> </ul>
Source: Fleet News 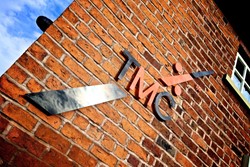 The Miles Consultancy (TMC) has announced the integration of its services with Concur Expense. 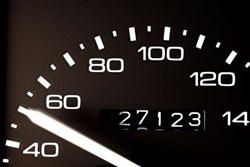 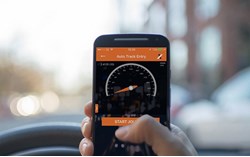 Technology company Telent has reappointed The Miles Consultancy (TMC) to manage its mileage capture and audit for some 900 drivers.