Emms appointed as chairman of the board at Thatcham 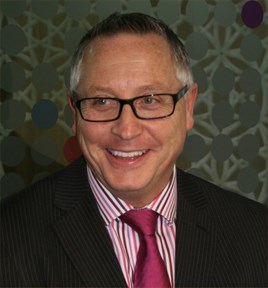 Thatcham Research, the insurers’ automotive research centre, has announced the appointment of Tony Emms, UK chief claims officer at Zurich as the new chairman of the Thatcham board.

As chief claims officer, Emms has responsibility for Zurich’s claims function across the UK.

Previously, he was Zurich’s motor claims director and prior to joining Zurich in 2003 he held a number of senior claims roles within several other insurance organisations.

Emms said: "I am looking forward to working with Peter Shaw and his team, and engaging with a very strong board of directors from across the industry."

He will lead a new look Thatcham board, drawing representation from Thatcham’s 30 member insurers plus the ABI (Association of British Insurers).