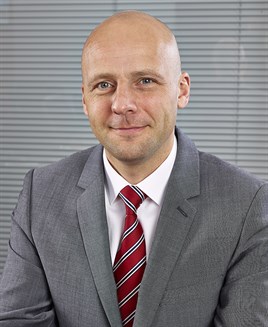 Fleet and lease vehicles values dropped in the second half of October due to an increase in volume and reduction in appetite, according to G3 Remarketing.

Matt Dale (pictured), director of G3 Remarketing, commented: “Volumes have increased this month by around 10% as stock eventually filters through from the new 63-plate registrations.

"Volumes are expected to plateau in November, but with overall conversion rates dropping, this will have a detrimental impact on values until early January.

"Finance vehicles have also declined in value with average prices at £6,531, and decrease of £344.

"There have been some significant drops in the value of nearly new models such as Fiesta, Focus, DS3 and Insignia, with volume outstripping demand.

"In addition, Peugeot RCZ models are performing some 7% behind CAP values on variants, with prices in excess of £14K.

Mileage has seen a significant increase in October, with average mileage now standing at around 57,200 and the average age at 38.2 months.

MPVs have seen a surprise increase in price, with nearly new Zafira Tourers delivering the best returns (around 103% CAP Clean).

However the strong performing 207 models have seen somewhat of a decline, due to volumes especially ‘CC’ variants which have dropped dramatically.