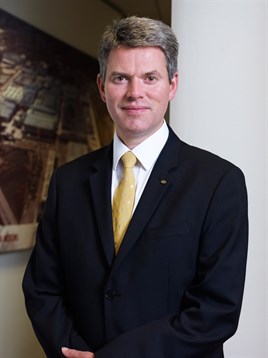 Kia is putting increasing emphasis on the interior quality of its new cars as the company looks to move beyond the traditional perception that it is a low-price value brand.

He added: “We are taking part exchange vehicles from Renaults and Fiats to Audis and BMWs; we are an attractive option as a second car in a premium car household.”

Kia’s fleet sales are up 5%, but Philpott said that masks a decision to pull volume out of rental and Motability which he called “high cost segments”. Consequently, registrations in the true fleet sector of leasing and end user fleets is up 12% year-on-year, in line with Kia’s retail growth.

“We will take around 500 units out of rental this year and Motability is 20% down – it’s getting very competitive and too costly,” Philpott said.

He expects 2015 new car registrations to be similar to this year as interest rate rises and the General Election put pressure on the UK economy and consumer spending.