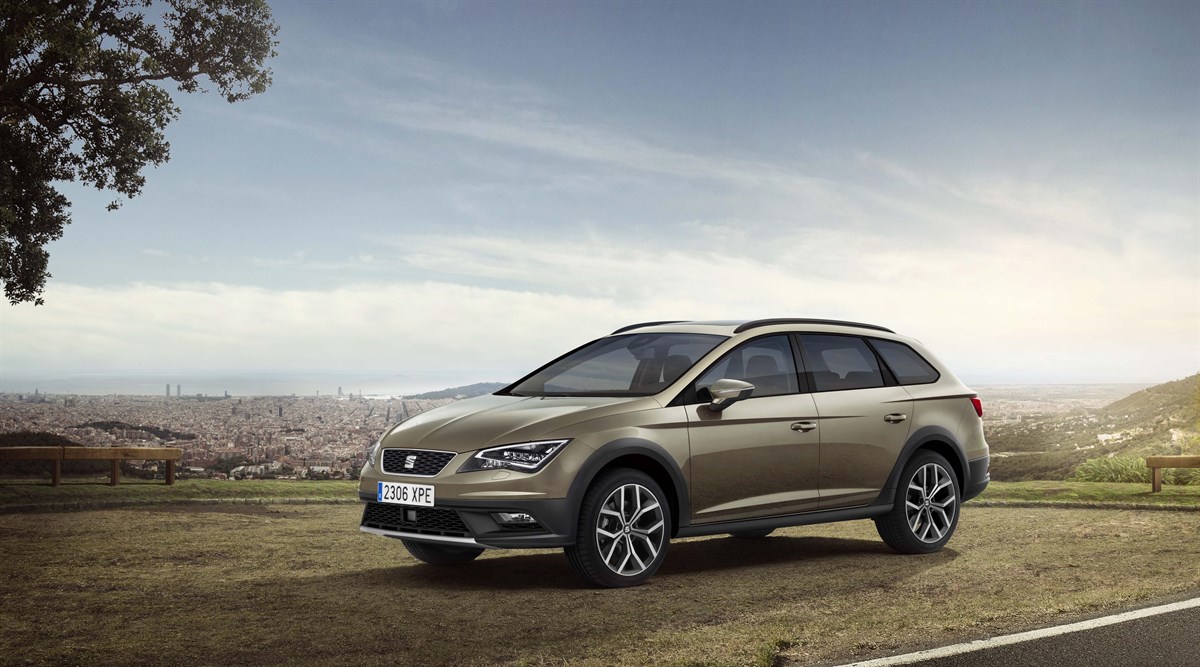 Seat has confirmed pricing and specification for the Leon X-perience, a permanent 4x4 version of the new Leon ST estate.

With four-wheel-drive and extra ground clearance, the new model is capable in all road situations and poor weather conditions. Inside and out, it retains all of the ST's style and versatility, including its sizeable 587-litre boot, which rises to 1,470 litres with the rear seats folded at the pull of a single lever.

Additions include protection mouldings on the door sills and wheel arches, to give it a robust look, plus aluminium look touches for the rear bumper and lower front spoiler.

Available to order from September 1, the model comes in two trim levels, SE and SE Technology. Offering a significantly enhanced standard specification over equivalent Leon STs, the range starts at £24,385 for the SE 2.0 TDI 150 manual. The same powered SE Technology version comes in at £26,370, while the 2.0 TDI 184 with DSG transmission tops out at £28,870.