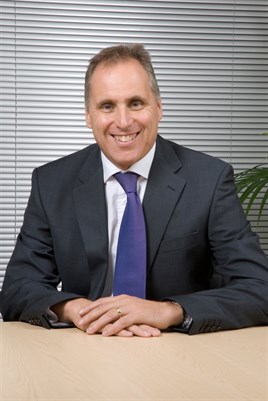 Keith Allen has resigned as managing director of ALD Automotive UK after 13 years in charge of the contract hire and leasing company.

Allen officially leaves on December 31, 2012, but according to a company statement he will spend another eight weeks “assisting the incumbent management team with the smooth transfer of his responsibilities”.

The statement adds that he is leaving to “take up a fresh challenge”, implying that he has another role to go to, although no details are available.

The team will continue to manage the business as normal during the transition and further details on his replacement will be announced in the coming weeks.

ALD is the sixth biggest contract hire and leasing company in the FN50 with a risk fleet of just over 63,500 vehicles in the 2011 listing after a 12.5% year-on-year rise. Since then it has grown further to around 73,000 vehicles.

Recently ALD signed an agreement with Lombard to provide contract hire and fleet management solutions for its customers after Lombard parent the Royal Bank of Scotland announced it was withdrawing from the leasing sector.

ALD expects to take on an additional 30,000 contracts over the five-year winding down period.