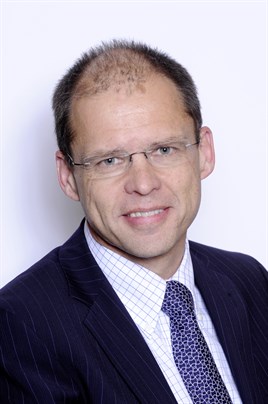 Air pollution isn’t a phenomenon isolated to certain parts of the world; it affects virtually every corner of the globe. In May last year, the World Health Organisation conducted a report into air pollution and found that of the 1,600 cities surveyed, across 91 countries, nearly 90% of people in urban centres were breathing air deemed unsafe.

India, for instance, is ranked in the bottom five countries (alongside China) for air quality, with pollution an upward trend. A major contributor to this is the country’s transport sector which accounts for 70% of the nation’s multibillion litre diesel consumption. A little closer to home, Oxford Street in London was found to have breached its annual limit for air pollution in less than five days. In fact, London air pollution accounts for 7,500 premature deaths a year.

It’s clear that something needs to be done to combat declining levels of air quality. With 33% of emissions in the UK resulting from road transport, looking at alternative ways to power road vehicles is an obvious step. As the technology behind hydrogen fuel cells has come on in leaps and bounds, hydrogen fuel cell electric vehicles (FCEVs) now offer zero-emission motoring with range and durability rivalling that of conventional petrol engine vehicles.

According to a report by the Californian Fuel Cell Partnership, when running on hydrogen derived from natural gas, FCEVs have a carbon footprint less than half that of gasoline-engine vehicles, due to their superior well-to-wheel efficiency. Emissions will fall even further when hydrogen is produced using renewable energy.

Car manufacturers and governments are taking notice of the powerful environmental and business case for FCEVs. For example, Japan has introduced subsidies, while the UKH2 Mobility programme is working to build a UK hydrogen refuelling station infrastructure to support an estimated 1.6 million FCEVs on British roads by 2030.

With FCEVs entering volume production, and hydrogen refuelling infrastructure taking shape, zero-emission motoring will bring a breath of fresh air to a road near you – sooner than you might think.