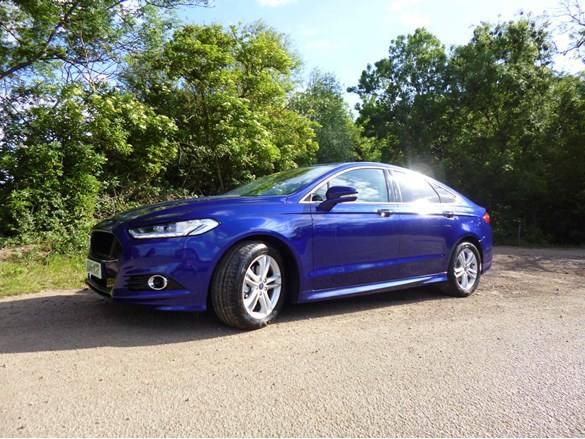 Our long-term Mondeo has covered more than 13,000 miles in the hands of four testers and it is generally regarded as a great car, particularly for long distance, where it excels in the comfort and safety department. Our regular photographer Chris Lowndes recently commented that it is his favourite car on our long-term test fleet.

However, all testers agree that it is let down by poor fuel economy which, at the current average of 46mpg, is some way off its rivals. However, after returning to the Mondeo after a six month stint in the Mitsubishi L200, my own visits to the fuel station seem much less frequent.

Something I have recently become accustomed to which proved invaluable in the L200 and which is lacking in the Mondeo is the addition of a reversing camera. Ford does offer this as an additional extra on the options list at a suprisingly low £250. However, it does require the car to be fitted with active park assist, including front and rear parking sensors, at £150. As the Mondeo is such a large car (4871mm long and 1852mm wide) it’s an additional £400 that I would recommend fleet managers consider spending. It’s a cost which could easily be recovered by avoiding repair costs for minor scrapes and bumps.