Holman: "We're not the business in the UK we used to be" 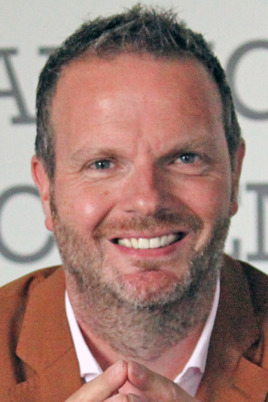 The recent rebranding of ARI Fleet UK to Holman – the same name as its US-based parent company – comes more than a decade after it entered the UK market.

Its acquisition of one of the UK’s largest fleet management companies, Fleet Support Group (FSG), gave Automotive Resources International (ARI) – a Holman subsidiary – a strong foothold in the sector.

Ten years’ later and UK managing director Nick Caller (left), who took over from Keith Allen in 2019, says the name change reflects how the business has evolved and how fleets can benefit from its global reach.

“We’ve always been Holman,” says Caller. However, ARI – like other businesses owned by the group – had its own distinct branding. That changed in March, with the entire global organisation, including retail dealerships, vehicle up-fitters and fleet management, coming under the Holman name for the first time in almost 100 years.

The results from the Fleet News Awards announced at the Grosvenor House Hotel, London on March 16.

ARI Fleet UK will be known as Holman from today (Monday, March 28) following a global rebrand and reorganisation.