Using the data collected by vehicle telemetry can have a significant impact on safety. Catherine Chetwynd reports

While many fleets focus on the ability of telematics to track vehicles and cut fuel costs, its importance as a tool to improve safety should not be overlooked.

The data the technology can record and monitor such as speeding, harsh acceleration and braking can be key to identifying poor driver behaviour.

This can then be improved through a variety of methods, such as targeted training or by incentives. 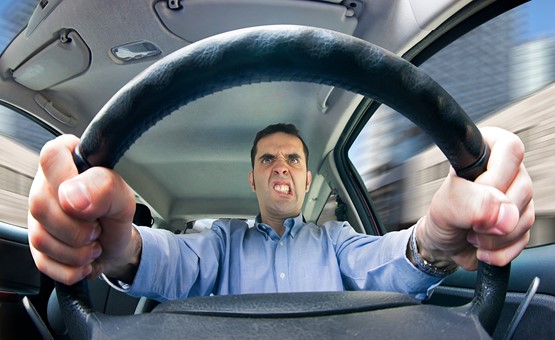 “There is a lot of work to be done to help drivers overcome lapses that either result in crashes or increase the risk of incidents.

“If they are not aware of the danger they are in, how can they be expected to change behaviour? Telematics data is a good way for fleet managers to provide evidence to address the risk.”

Telematics systems tend to be one of three types: smartphone app-based solutions; the ‘black box’ systems which record data in the background which can be analysed later; and those which provide instant feedback to the driver through a bleep, lights and/or a picture that flashes up on the console inside the cabin.

Lightfoot’s system, for example, starts with ‘traffic lights’ on a display inside the cab to give visual feedback.

If drivers ignore that, an audible warning follows, a second and then a third, which brings with it a penalty and the fleet manager is also alerted. If they adjust their driving early, the light reverts to green and only the driver knows.

The systems which give instant feedback have been met with a mixed reaction from the fleet and risk industry.

They have received praise for highlighting poor behaviour, but have also been accused of being a distraction and reducing the driver’s focus on the road.

“Anything in the cab becomes white noise quickly, but if the fleet manager is saying ‘here is a league table and the events that have occurred’, it is engaging,” says Scott Hutchins, vice-president of sales for Teletrac Navman.

League tables add an element of friendly competition and can be anonymised, so each driver knows how well they are (or aren’t) doing but does not know their peers’ rating.

Lightfoot encourages driver improvement through a reward scheme: every journey is marked out of 100% and anyone who achieves 85% or more is classed as an elite driver. A penalty brings down the score.

“Drivers can monitor their performance against elite driver status and can compete with other drivers,” says managing director Rupert Lyon Taylor. Rewards follow.

Once improvement has been achieved, it is essential to maintain those standards. One way of continuing to engage drivers is to raise the bar.

If the company objective starts at achieving 60%, it can be regularly increased to 65%, 70% and so on. Similarly, if harsh braking warning is initially a low priority, the G-force threshold that triggers an alert can later be set at a lower level to encourage improvement in that area.

“This can mix up rankings on the leaderboard, adding competitiveness and further stimulating interest.”

Telematics puts control firmly in the hands of the driver. As their driving improves, their score goes up, which is affirmative for both driver and fleet manager. In addition, for those worried about the Big Brother element, systems can be switched off during personal time.

Location tracking is also important for singling out accident hotspots. “The company can recognise where they’re most likely to have an incident and plan how to support their drivers, supplying training or other interventions,” says Wheeler.

Safer driving not only has a positive impact on insurance premiums, it also reduces fuel bills and CO2 emissions.

Also, cutting speeds by a small amount has minimal impact on journey times and driving in a calmer, safer fashion is less stressful, bringing driver health and duty of care into the equation.

Fleets can also be subject to fraudulent claims for alleged behaviour that might include an incident with personal injury. 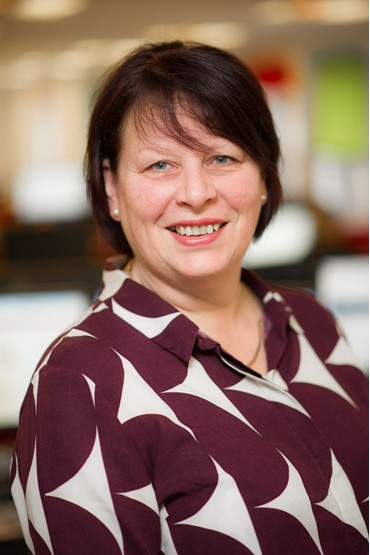 A telematics system allows fleet managers to see where the driver was and how they were behaving at the time, protecting the company’s and the driver’s reputation. Additional support can be given by integrating telematics with cameras.

“We are now able to pull the footage through into our platform, with events triggered by driving events through our telematics, providing more cohesive information,” says Beverley Wise (above), sales director for TomTom.

There are also positive personal spin-offs for drivers.

“If they are driving more consistently and making fuel savings for the company, the drivers will make savings on private fuel too,” adds Wise.

“And if they reduce the number of accidents they are having, that gives them a good history if they ever need to get private vehicle insurance.

“If you show everything as being a benefit for the business, some will say ‘there’s nothing in it for me’.”

Finally, it is crucial that the decision to install telematics comes from the top. The devices should be in all cars from director level down and messages about the importance of the decision should also start in the boardroom.

Nationwide Window Cleaning has reduced the number of collisions involving its 300-strong fleet by almost a quarter (23%) after fitting telematics.

“Our drivers all make short journeys in high conurbation areas and there was a lot of driving into the rear of another vehicle and a few reversing accidents,” says fleet consultant Stuart Wiseman (below), who introduced the technology as the company’s group fleet manager.

“We installed (Masternaut) telematics to identify drivers that were high risk, which we did through speed and the way in which vehicles were being driven – pulling away from lights, last-minute braking.”

Wiseman used the data to create a league table in each of the company’s regions and found drivers started to take more care. 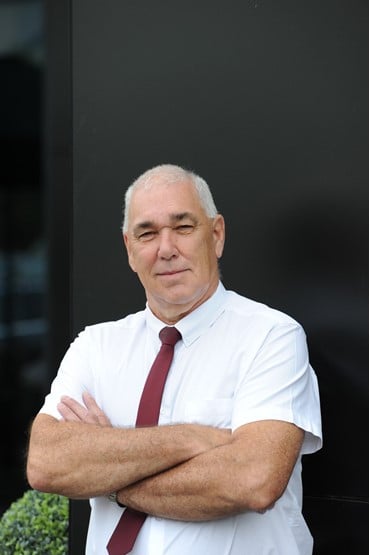 But there was still high risk behaviour, so he organised sessions for drivers in the vehicle with a qualified assessor to identify the problems so employees could address them.

“We also explained to drivers that they should be able to see the tarmac under the next vehicle’s tyres when they stop.”

The result? “Accidents have fallen by 23% and where 73% of all accidents were driving into the back of a car, that is down to 21% year-on-year over two years,” says Wiseman.

“It is a massive improvement, assessments do make a big difference.”

He adds: “Quite a few drivers have said they feel better, they drive with the flow and don’t get worked up, and that they are driving their own cars differently.”

More than half of employers (54%) aged over 55 with responsibility for company drivers take no action to monitor or manage their behaviour.