Advertisement feature from The AA 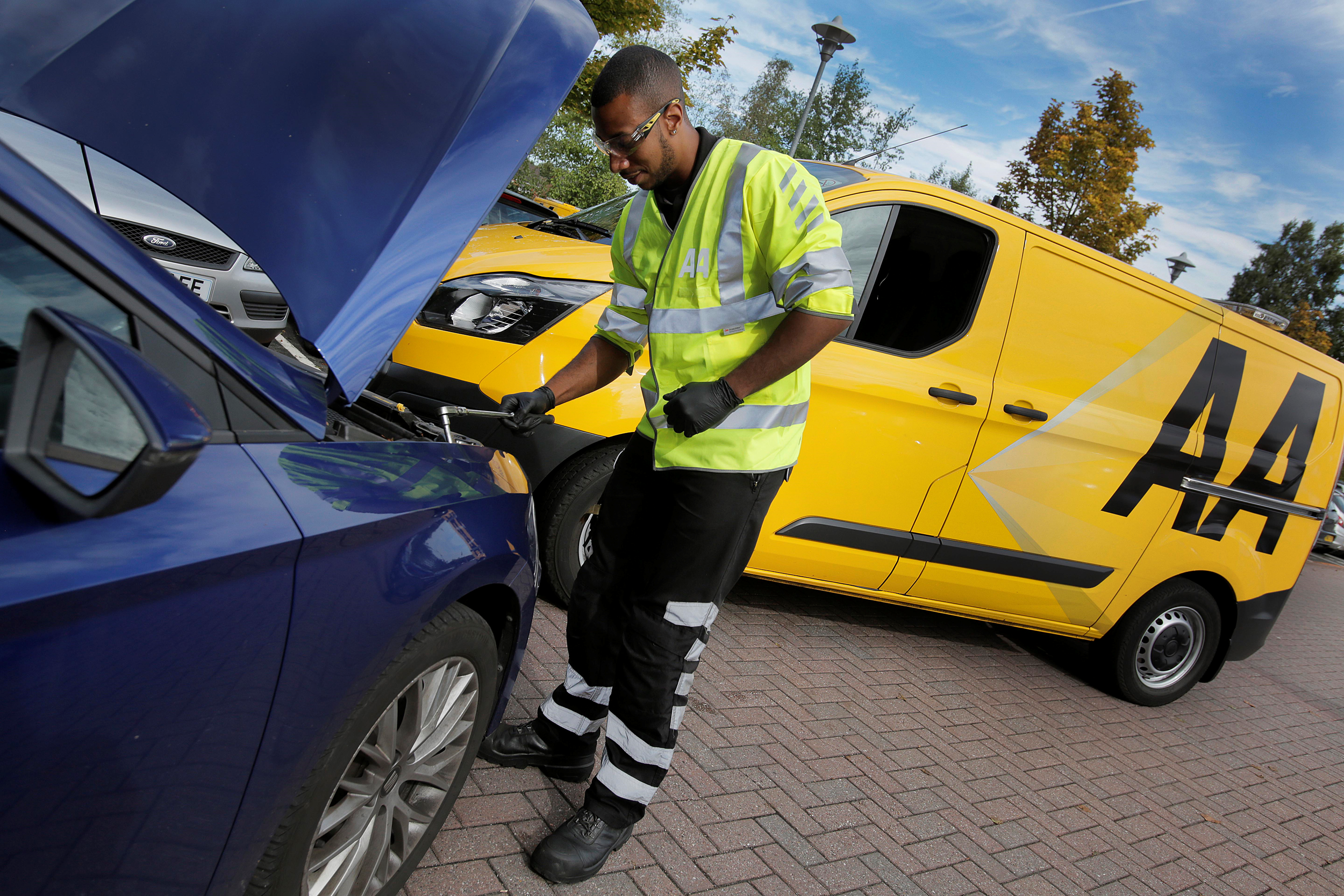 ​ points and shorter operating distances, the research found. The government has also pledged to ensure 40% of the new van market has emissions of less than 50g/km of CO2 by 2030. However, managers expressed surprise that charging companies and local authorities have not taken the opportunity to install charging hubs outside city centres for electric fleets, to increase their uptake.

Stuart Thomas, director of fleet and SME services at the AA, says: “Our research clearly shows that fleets heavily involved in this sector need to adapt and become more agile in the final mile as the clean air agenda gathers pace. Indeed, the fleet industry believes that the physical and competitive congestion of urban operation is already forcing businesses to adapt, and forthcoming legislation is only likely to exacerbate this drive to innovate.

“Smaller EVs are already being used more in urban environments thanks to a number of factors, including access to a greater number of charging points and shorter operating distances, but managers believe such vehicles could just form part of the increasingly evolving final mile landscape. With lots of companies competing to lead the way on green technologies, innovations such as drone delivery could prove to be a vital cog in tackling urban air pollution.” 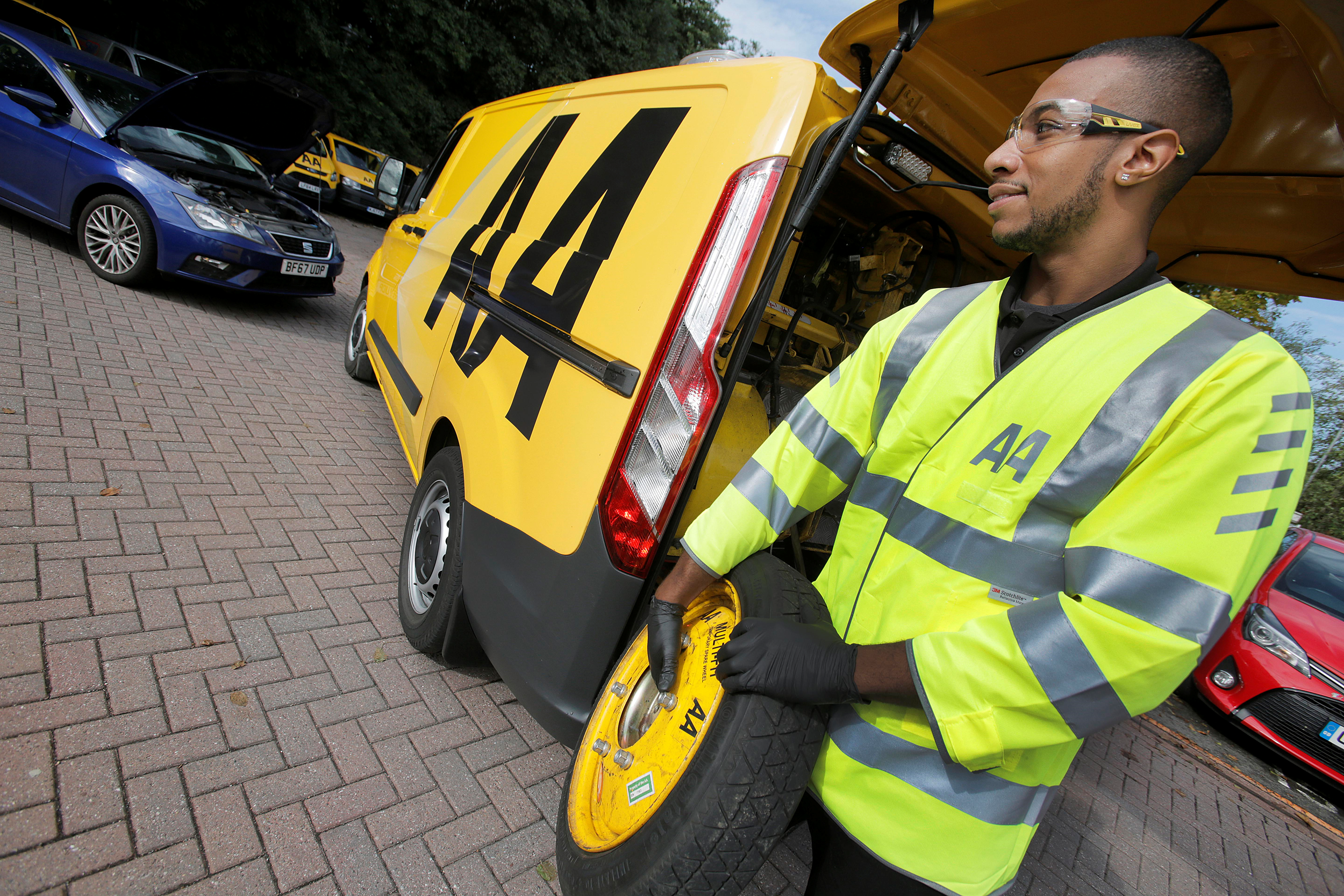 Fleets are already taking steps to futureproof themselves against pending legislation, like the introduction of London’s ultra-low emission zone (ULEZ) in April 2019. But, businesses would like more joined-up thinking when it comes to setting up clean air zones (CAZ), including grants to help companies make the switch to compliant vehicles.

The Operational Fleet Report surveyed more than 500 fleet managers and drivers from across the industry. In this review of the key issues facing the UK’s businesses, clean air and alternative fuels, the research found that more than a third of professionals expect to use EVs in the next five years. Highlighting that diesel-fuelled vehicles continue to be the most popular choice for fleet industry professionals because of a lack of cost-effective and operationally-appropriate alternatively-fuelled vehicles, the report also challenged the government’s approach towards air quality improvements.