Ebbon-Dacs says it has seen “dynamic” growth across the European Union for its Leaselink e-procurement platform, despite the impact of the Europe-wide lockdown due to the Coronavirus pandemic.

The Group has now expanded into a number of different European fleet markets, including France, Germany, Czech Republic, Poland and Italy, where clients are, or are about to, deploy its full range of technological solutions.

The European expansion has been accelerated by Ebbon-Dacs being appointed by a major, international leasing provider which will utilise the whole suite of its products but which is unable to be named for confidentiality reasons.  This should ultimately see Ebbon-Dacs provide solutions in 24 of the countries in which the international leasing company operates.

Ebbon-Dacs chief commercial officer, Justine Hawkins, said: “We are now in discussions with a number of major motor manufacturers and leasing companies in other markets, as we look to achieve our plans for continued international expansion.” 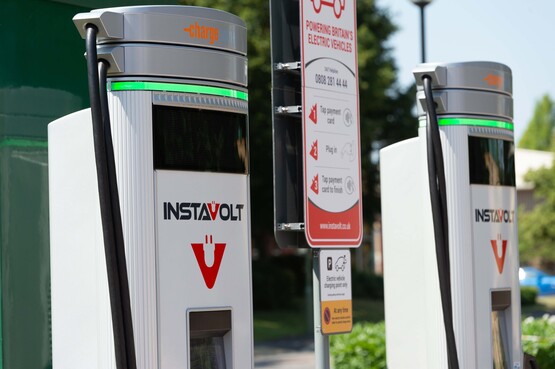 The company’s new affiliation with EAN – an independent distribution network operator – will realise the asset value of its charging infrastructure in support of its expansion plans, it says.

Symon Gray, head of networks at Energy Assets Networks, said: “We are delighted to be working alongside InstaVolt as they accelerate their growth plans.

“The move to net zero requires significant investment in EV charging networks and we are looking forward to playing our part in enabling this transition.” 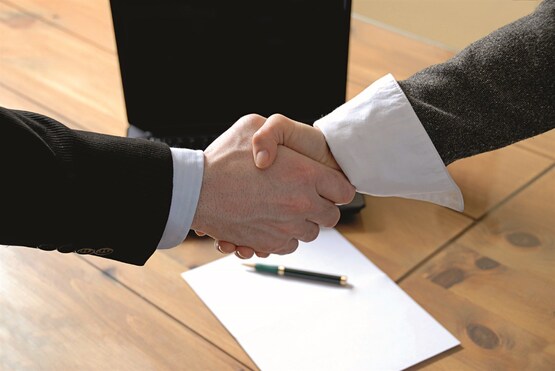 Munic has announced a worldwide partnership with ALD Automotive to provide OBD dongles in addition to a new vehicle data platform to support ALD’s rollout of their ALD ProFleet solution.

OBD devices supplied by Munic will be fitted to each vehicle to collect and transmit a broad range of real-time encrypted vehicle data, which is stored on a secure, cloud platform.

John Saffrett, deputy CEO at ALD Automotive, said: “We are pleased to leverage Munic’s Edge Computing platform and expertise across a growing number of our markets worldwide to fundamentally change the way mobility is managed going forward.”

Aaron Solomon, CEO of Munic added: “We are delighted with this collaboration with ALD Automotive, which will accelerate the emergence of new services and use cases around vehicle data.” 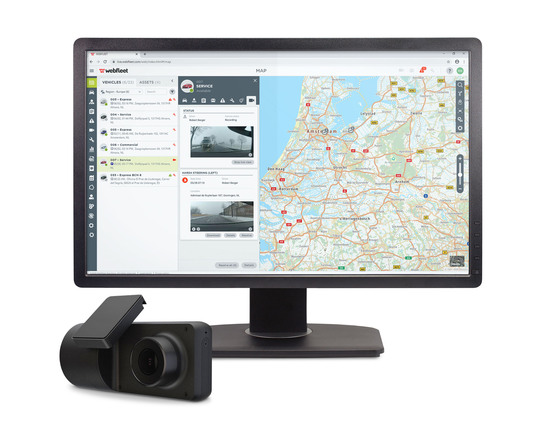 Webfleet Solutions has announced it is expanding its operations into Hungary, with new representation in Budapest, the Bridgestone-owned company will target the fleet market.

“Road transport is seen as the largest contributor of freight movement in Hungary. This is also supported by a well-developed infrastructure in the region” said Taco van der Leij, vice president Webfleet Solutions Europe.

“We are confident that business customers in Hungary will benefit from our telematics technology supporting their fleet digitisation and connected operations.”

The expansion into Hungary will be led by Dariusz Terlecki, sales director Webfleet Solutions Poland and Eastern Europe. His team in Warsaw, Poland will coordinate and oversee all activities in Hungary.

The expansion into Hungary marks the beginning of Webfleet Solutions’ wider growth plans that will see the company bring its services to new regions, including the Americas, the Middle East and Asia.

The latest news in briefs from the fleet industry including Select Car Leasing celebrates a 'successful' 12 month partnership and the VRA announces new webinar.

The latest industry news from Engie, Ebbon-Dacs, Synergy and Samsara.