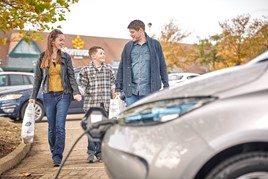 Rapid chargers at supermarkets have more than doubled in less than two years and now number in excess of 450, according to new data from Zap-Map and the RAC.

Analysis shows almost 1,000 new electric vehicle (EV) charge points have been installed at supermarkets in the past 21 months.

The total number of stores now offering charging facilities for battery-electric and plug-in hybrid vehicles has also more than doubled from 607 in early 2020 to 1,300 in 2021.

Tesco has added more EV chargers than any other supermarket by installing 641 devices, giving it a total of 922 across its 4,008 stores – 676 more than its nearest EV charging rival Asda which has 246 chargers.

This means the supermarket giant now has charging facilities at 514 of its sites – 372 more than at the start of last year. However, due to the size of its portfolio it means only 13% of its stores have the capability to charge an EV.

Morrisons installed chargers at 112 stores over the 21 months studied by Zap-Map and the RAC giving it a total of 201 sites with EV facilities; it means 40% of its estate now offers EV charging, the greatest proportion of any supermarket.

Its nearest rival Lidl has chargers at a quarter (24%) of its stores after adding EV facilities at 141 locations to give it 203 sites in total.

The data shows few supermarkets other than Tesco, Morrisons, Asda and Lidl have, to date, decided to invest heavily in EV chargers for their customers.

RAC director of EVs Sarah Winward-Kotecha said: “While the majority of drivers going electric will be fortunate enough to be able to charge easily on their driveways at home, for the remainder it won’t be so easy so having access to free, or affordable, charging facilities at supermarkets is very important, and could even help accelerate EV take-up in the first place.

“Rapid charge points, in particular, make it possible to run an EV easily without access to a home charger as drivers can get their cars topped up in the time it takes them to do their weekly shop.

“We call on all the supermarket chains to let their customers know what to expect when it comes to EV charging provision and recognise the vital role they play in encouraging many more drivers to opt for electric cars next time they change their vehicles.”

Morrisons has more rapid chargers than any other supermarket

Some 280 more rapid charge points have been installed at supermarkets from the start of 2020 to September 2021, meaning there are now 454 devices.

Morrisons is leading the way with rapid devices at 40% (197 locations) of its 497 stores compared to nearest rival Lidl which has 150 rapid charging locations, representing 17% of its 860 stores.

Tesco currently lags behind Morrisons and Lidl with when it comes to rapids with just 64 – and all but two of those were added since early 2020.

Melanie Shufflebotham, co-founder of Zap-Map, said: “Over the past 12 months there has been more than 130,000 new drivers of 100% electric cars on UK roads and usage of public charging has surged since the lockdown has eased.

“To support the increased demand, more charge points will be needed in the future, so it is encouraging to see the progress made by the supermarkets.

“These facilities will be good both for ‘top-up’ charging and as a replacement for home charging.

“As we move towards 2030, it will be important for supermarkets not only to accelerate this roll-out but also to ensure that the consumer experience is as good as possible by providing ‘open access’ and simple payment options.”

InstaVolt doubles the number of chargers at Banbury hub

InstaVolt has announced an expansion of its Banbury charging hub as part of its continued infrastructure growth plans across the UK. This increase will expand the site to 16 rapid chargers, making it one of the UK’s largest charging hubs serving the motorways.

The new expansion will see eight Alpitronic chargers, capable of charging at speeds up to 150kW, installed by spring 2022 in response to increased popularity of EVs, with queues reported at the site over the summer, and addressing consumer concerns about accessibility to chargers.

The new installation will offer wider bays for easier access, with two extra-long bays featured in the upgraded site. This will allow for electric vans and larger fleet vehicles to use the site as popularity for these vehicles increases.

The site on the M40 which currently features on-site facilities including a Costa Coffee and a Miller and Carter steakhouse, will see a significant upgrade of its overall services, with additional lighting to be included to enhance drivers’ experience while charging, it says.

InstaVolt’s CEO Adrian Keen said: “We have been listening to drivers’ feedback and have responded accordingly, offering more spacious bays, while also providing additional lighting to enhance the customer experience.

“Drivers need to have confidence in convenience, reliability and customer service, which is why InstaVolt prioritises these when installing new chargers.

“The InstaVolt network is growing, and we are constantly reviewing a number of our existing locations for future expansion opportunities.” 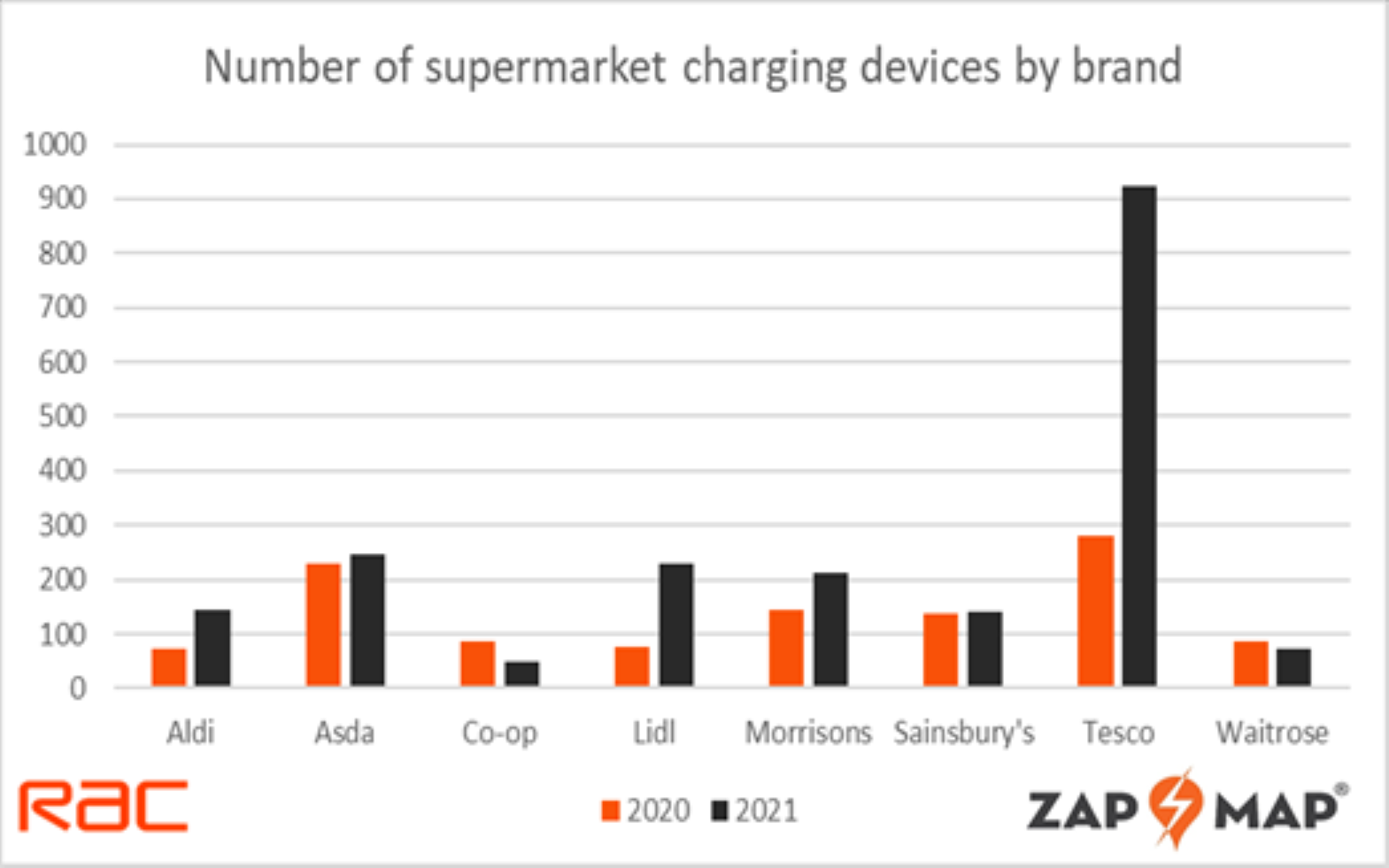 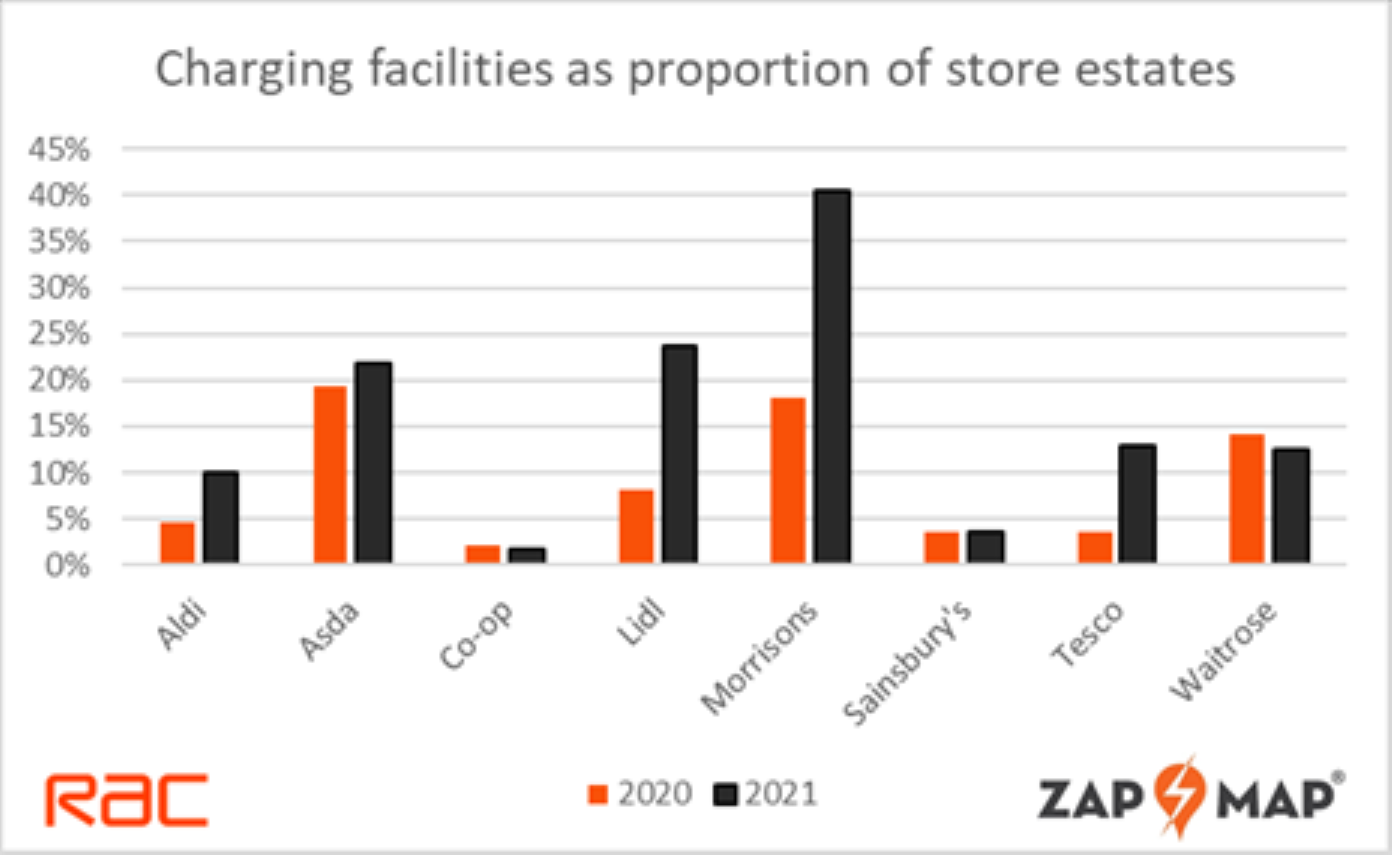 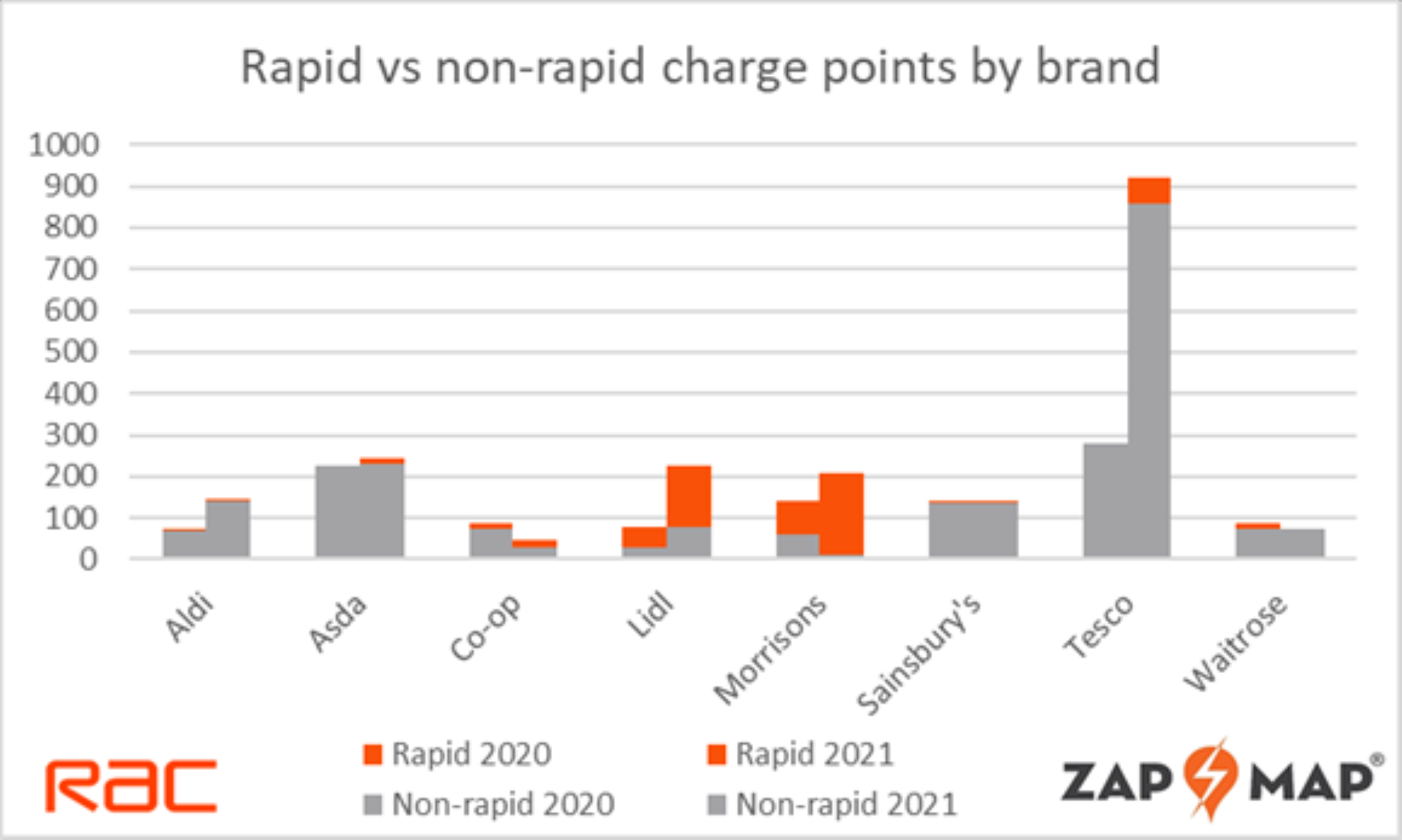 New electric vehicle charge points at home and in the workplace will be preset not to function during peak hours.

Motorway service stations could be forced to end exclusive arrangements with charge point operators under new rules being considered by the Government.