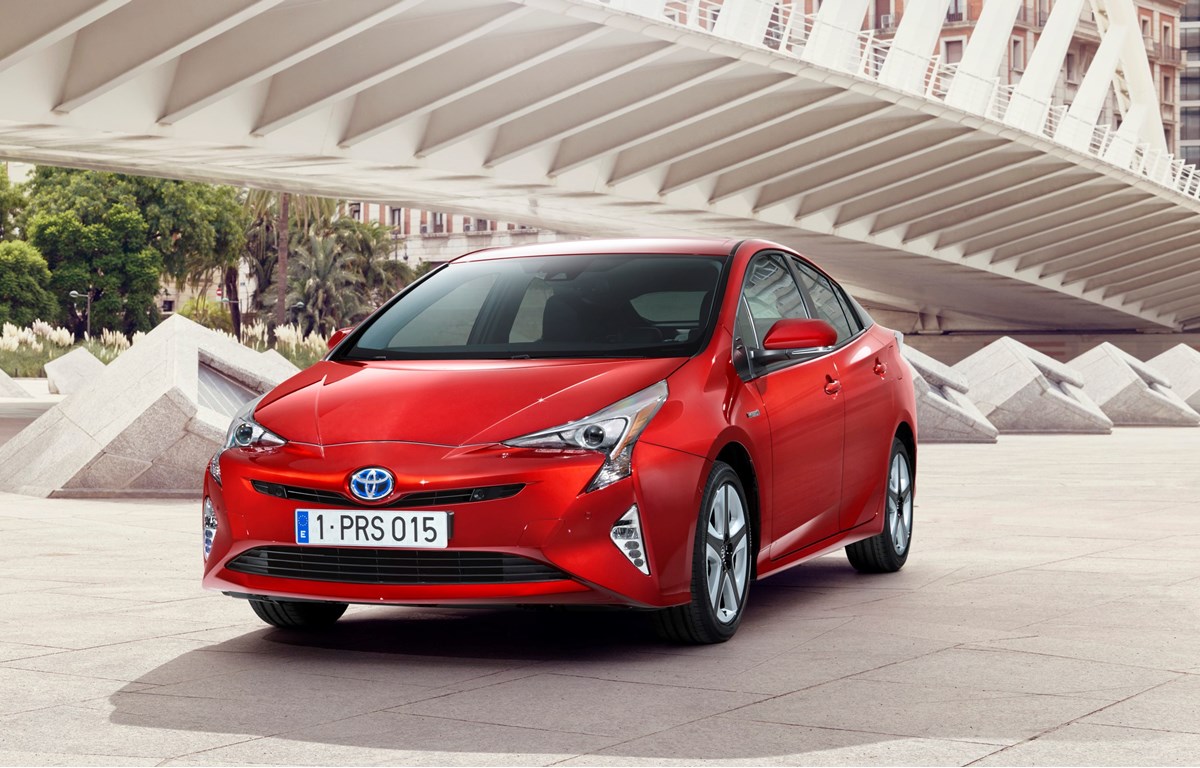 Toyota's fourth-generation Prius has been revealed, ahead of release at this month's Frankfurt motor show.

The vehicle is the first to be built on the new Toyota New Global Architecture (TNGA) platform.

Load space is improved thanks to the use of a smaller, more energy-dense hybrid battery and a new double wishbone rear suspension system – features which do not intrude on boot capacity.

The Toyota Safety Sense package is extended in the new Prius with addition of radar-managed Adaptive Cruise Control and a pedestrian detection function for the Pre-Crash Safety system.

The full hybrid powertrain has undergone extensive revisions to improve efficiency, reduce weight and sharpen performance. Detailed design changes to the engine have achieved more than 40 per cent thermal efficiency – world-best performance for a petrol unit.

Other hybrid system components have been made more compact and have been repositioned for optimum packaging, further contributing to the car’s lower centre of gravity. The new nickel-metal hydride hybrid battery is more compact while its durability and charging performance have been significantly improved.