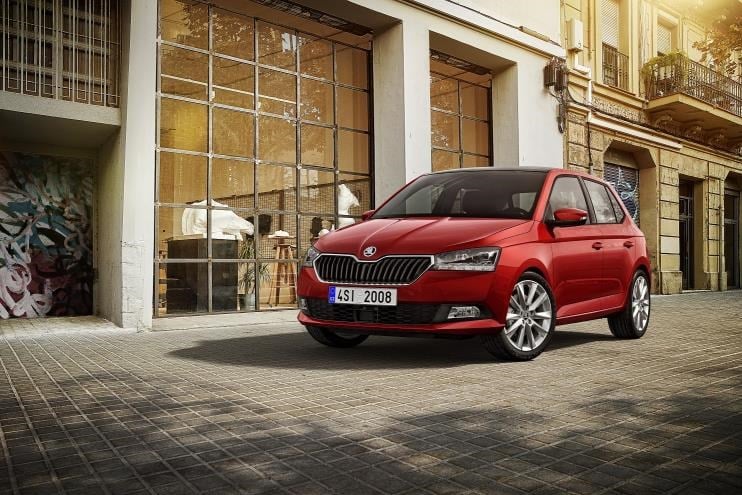 Skoda has dropped all diesel options for its updated Fabia supermini range, instead focusing on small capacity petrol units.

The manufacturer said it has taken this decision after "paying careful consideration to the requirements of the target groups in the small car segment".

It added: "Boasting further improved economy and exceptional emissions performance, the state-of-the-art three-cyclinder power units are on a par with frugal diesel engines for fuel efficiency."

The Fabia will be available with a choice of four 1.0-litre three-cylinder engines.

Both TSI engines are fitted with a petrol particulate filter, while the 110PS version is available with an optional seven-speed DSG gearbox.

CO2 emissions and fuel consumption data is not yet available but will be released closer to the model's launch in the second half of this year.

As well as changes to its powertrains, the updated Fabia, which will be officially unveiled at the Geneva motor show in March, also features styling and technology changes.

Both the front and rear have been restyled, while LED head and rear lights have been introduced.

The choice of driver assistance systems has also been extended, with blindspot detection, rear traffic alert and light assist, which automatically switches to low beam as soon as the system detects oncoming traffic, are now available.

Other changes include the infotainment system Swing now offering a 6.5-inch display.