Quartix has announced that Richard Finlow has been appointed as group commercial director and Laura Seffino as technical director. 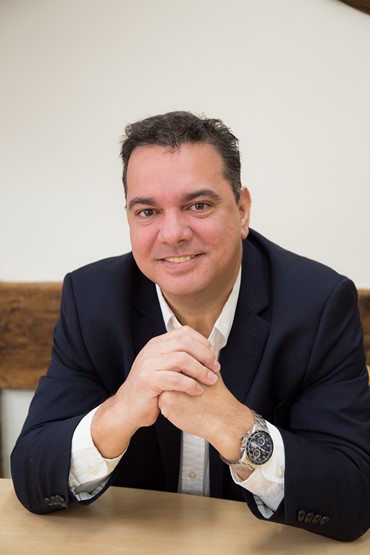 Seffino (below) was appointed to the board of Quartix in February 2019, having joined as head of software in June 2018. Prior to joining Quartix she spent 17 years in software development, project management and delivery roles at 1Spatial, Cambridge. 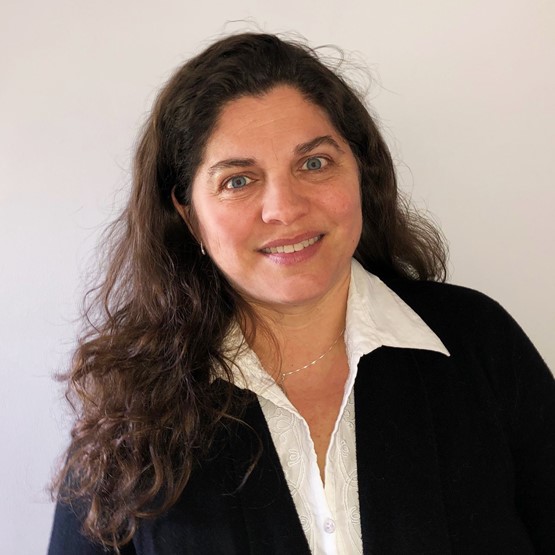 Since joining Quartix, she has managed the most significant software update and redesign in late 2018, which included localisation of the software for Polish and Spanish markets.

Seffino’s promotion follows a planned handover of responsibilities from Bill Hibbert, who informed the company of his retirement plans in early 2018 following 10 years of service at the company.

Hibbert remains a significant shareholder and will continue working with Quartix on a range of projects for our core fleet tracking business.

Quartix’s chief executive officer Andy Walters: “I am delighted to welcome Richard and Laura to our management team.

"They both bring management skills and international experience to the company which will be of immense importance for the development of our business in the coming years.

“I would also like to take the opportunity to thank Bill Hibbert for his outstanding service to Quartix over the past 10 years, for his continuing support of the business”

Quartix has appointed two new directors to its board.

Quartix announced that they have been awarded the 2018 Queen’s Award for Enterprise in the category of innovation.