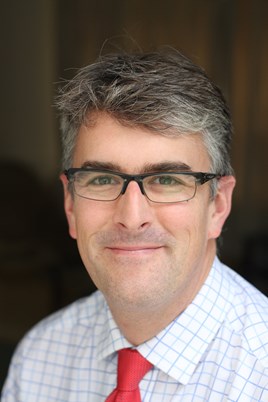 A total of two million new Small Medium-sized Business (SMB) UK firms have been established since 2000.

What’s interesting about these numbers is the increasing percentage of SMB employees who use their own vehicle to do their work.

A grey fleet vehicle is defined as one owned and driven by an employee for business purposes.

Grey fleet mileage numbers, although difficult to state with great accuracy because of the lack of effective measurement of grey fleet car usage for business purposes, are also rising fast.

The British Vehicle Rental and Leasing Association (BVRLA) estimates that 11bn miles per year are clocked by grey fleet vehicles in the private sector alone.

Lex Autolease 2015 numbers estimated 14m private cars were being used for doing business in the UK.

The BVRLA is nervous about the rise of grey fleet for several reasons:

There are structured solutions for employers to reduce grey fleet risks which the BVRLA quotes in their report ‘Getting to Grips with Grey Fleet’.

However, what the report doesn’t address is the fact that many employers running smaller business and grey fleets are doing so because they don’t have the financial or organisational wherewithal to put these sorts of systems in place and then run them month in, month out.

For these sorts of businesses, running anywhere from a few vans to several hundred lorries, there are new, modern cloud-based solutions emerging which can enable ‘light touch’, yet highly effective management of grey fleets and their drivers on the move as well as in the office.

With this modern, mobile-ready software approach it should be possible to stimulate and provide auditable reporting of vehicle and driver checks for grey fleets.

Telematics can be integrated easily to pick up actual miles being done while ‘on the clock’ for the company, potentially eliminating one of the biggest costs for grey fleet operators: workers over-stating the miles they’ve completed to do their job.

The fleet management platform approach can also provide a central dashboard to work out which driver is in which type of vehicle, assisting a small business in working out whether it’s worth investing in a small pool of different-sized company-owned vehicles for sharing amongst all drivers – thereby meeting pre-identified business needs. Those vehicles could perhaps even be booked out via this same platform.

Previously this sort of intelligence and functionality was only available to large fleet owners and managers using complex, expensive fleet management software suites.

This is changing now that modern, open API-driven software offerings, hosted in the cloud, are reaching the market.