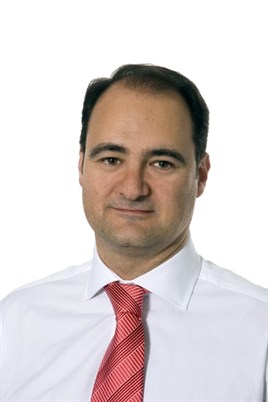 2011 was meant to be the year of the electric car yet consumers did not meet this call to arms and plug in. Despite the fact almost half of all drivers on UK roads today consider themselves to be actively “green”, with just over a thousand electric cars sold last year it’s fair to say that Britain has not yet switched on to environmentally-friendly transport.

We recently undertook a significant piece of research into consumer perceptions of electric cars to establish how ingrained barriers to purchase are. Our analysis of the results suggests that fleets can play a key role in boosting the electric car market in the UK.

So what are the big barriers? Unsurprisingly, the first is cost. Contrary to popular belief (44% of consumers), a new electric car is not the same price or less then a petrol equivalent, instead costing about £10,000 more. For most households in the UK a car is already a significant investment, hence the 3.6 million of us that turn to the second-hand car market each year. Presently though, the low number of new sales means there is no second-hand market for electric cars. Fleets can effectively establish the second-hand electric car market by flooding dealerships with former fleet models.

The other big barrier is quite simply the newness of electric motors. Most of us have never driven an electric car and so cannot be expected to have realistic expectations of performance and limitations. Our research shows that most consumers are way off track when it comes to their assumptions about top speed, length of charge time and mileage per charge. For example, 60% believe it takes just two hours to charge an electric car when in truth a full charge takes nearer to six. Overcoming this lack of familiarity is a significant challenge, but as more people gain experience of them through fleets, knowledge of plug-in autos will improve.

Fleets are ideally placed to help electric cars gain a foothold in the UK in terms of establishing a second-hand market and letting people experience them for the first time. Should businesses and the government follow the lead of the French in helping fleets to do this, the UK electric car market may get the jump-start it presently needs.