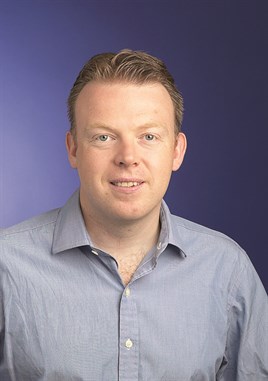 Last August, the IASB and FASB issued an exposure draft (ED) on lease accounting under which all leases would be brought onto the balance sheet of lessees. However, following significant criticism, the Boards have tentatively decided to revise many of the ED’s proposals. There are no changes to the core principle of bringing all leases on balance sheet, other than for short-term leases, and lessor accounting has yet to be discussed in any detail. There is, however, a reduction in much of the complexity and the resulting accounting will, in many areas, be more in line with existing accounting. In particular:

Overall, it appears that the Boards have listened to the comments made and are now making good progress dealing with the comment letters. However there is still some distance to travel. The Boards are aiming to issue a new standard in 2011 but, given the extensive changes, the leasing associations have suggested that the proposals be further exposed before a new standard is issued.