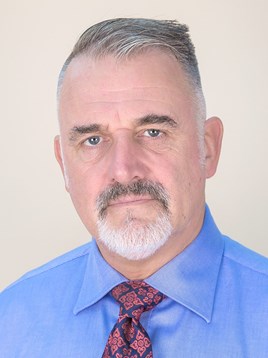 Much of my life over the past few years has been spent challenging costs presented for damage to Crown property following a crash, spillage or fire.

If one of your vehicles collides with a motorway barrier or bends a traffic sign, you or your insurer will be presented with a bill, usually from a council, Highways England, Transport for London or a contractor.

Fair enough you might think if the driver was to blame. That’s the first problem. We’re seeing a worrying rise in ‘swerve to avoid’ incidents and it is often the innocent party who ends up crashing, while the truly at-fault driver (the one who veered towards them) continues merrily on their way.

Then there’s debris. We find ourselves in the crazy situation where Highways England contractors are presenting claims for barrier repairs potentially caused by debris they’re paid to clear, but haven’t.

That brings me to the sheer volume of inaccurate claims. We’re seeing wildly varying rates for the same service and hefty charges for spurious additional items.

Last year, 10 invoices from one contractor were almost halved, simply on being queried. There was a £56,000 claim for resurfacing, where we demonstrated that a larger spill had been addressed for just £750, and a £42,000 claim three times what it should have been because the barrier was calculated in meters instead of feet. In a not insignificant number of cases, no payment is warranted at all.

It’s an amusing inaccuracy, but it reveals serious problems: The contractor seems to be guessing at the VRM and Highways England appear willing to accept what they’re presented.

Their systems are not robust enough to detect even obvious anomalies and they urgently need to review their processes. In the meantime, don’t take these claims at face value, engage a specialist to scrutinise them.