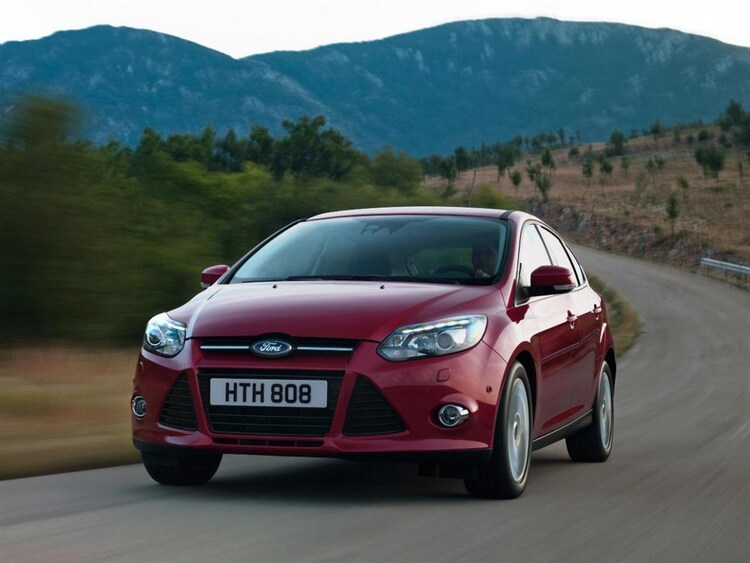 The Ford Focus launched in the UK in 2005 was always going to be a tough act to follow. At the time it received criticism for appearing ‘too bland’ alongside the original that appeared seven years earlier, but it had improved in every objective measurement.

Styling issues were addressed when the model was revised in 2008, with front end styling in keeping with the 2007 Ford Mondeo, but now in 2011 it’s time for another new-from-the-ground-up Focus.

This Focus, according to Ford, is a truly global car. Up to 80% of its components will be common to cars in all 120 markets it will be sold in globally, and it will be build in six factories.

Its platform will eventually be used for 10 different products, with the Ford C-Max and Grand C-Max already on sale. This leads to useful economies of scale, so the Focus arrives better equipped than before and with a huge range of new technology available.

The styling gives the Focus more character than the 2005 incarnation, and stands out more than the sober Volkswagen Golf and Vauxhall Astra with its sweeping front and rear light units.

Inside, while the materials feel slightly plusher than before, there is also more personality injected into the Focus, with tall, narrow air vents while the dashboard centre in the high-specification Titanium models we tested, was a focal point of the interior.

It doesn’t feel especially roomier inside than the previous Focus, nor did it need to be. Perhaps disappointingly, though, there is slightly less boot space than in its predecessor, although some is scavenged back if a puncture repair kit is specified over the space-saver spare wheel.

When the previous Focus was launched, and some rivals had already launched with electric power steering, Ford decided the extra 1mpg that would liberate was not worth sacrificing for the feel and feedback of a good hydraulic power steering system.

The world is a very different place now, however, and every unit of fuel consumption is vitally important to customers.

It means Ford is now using an electric power steering system on the Focus, which allows other technology to be offered, such as lane keeping assistance and parking assistance.