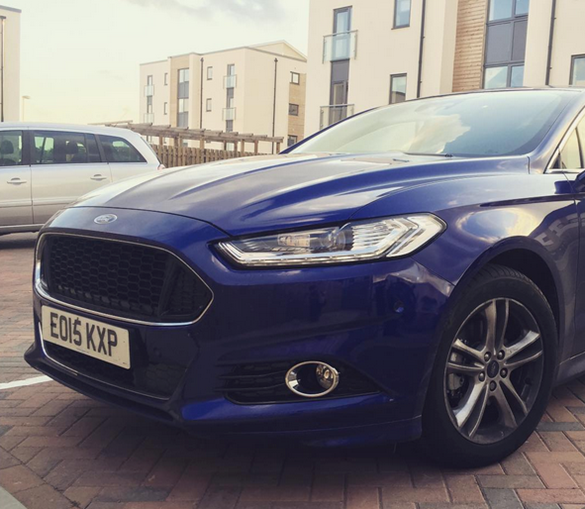 Our Mondeo has only been with us since April, but already it’s had its fair share of long treks, including a long run to Amsterdam, while I took the opportunity to borrow it for two weeks in Devon and Cornwall over the summer.

It’s a supremely comfortable car, with a high quality fit and finish. The dashboard is clear and logical, with Sync voice control and the big, clear touchscreen working well.

The nav worked its magic and avoided the worst of a massive Friday afternoon M5 jam and I emerged from the car after six hours (with a couple of short stops) feeling remarkably free of aches and pains.

It might well be quite large, but handling ability is great on twisty roads, even if some car park spaces pose more of a challenge.

The one disappointment, though, is fuel economy. Our 2.0-litre 180hp model rarely strayed above 42mpg – and it’s been a similar picture for a colleague. At current prices, a rival car achieving 52mpg would be saving a not insubstantial £500 a year over 20,000 miles. The extra expense (£35 over my 1,500 miles) rather takes the edge off what is otherwise a great car.