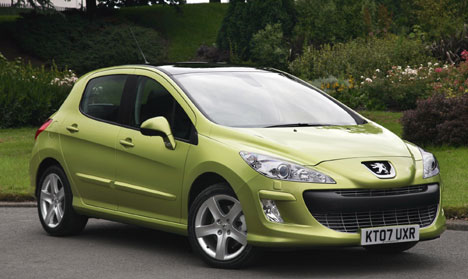 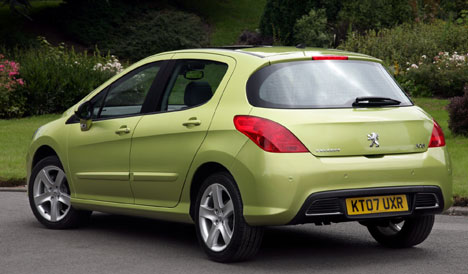 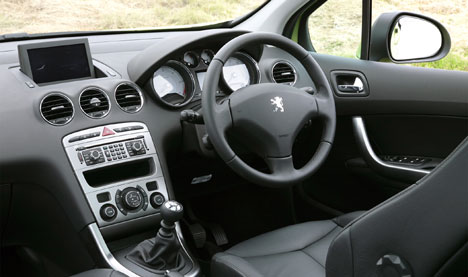 Four versions boasting a 62-plus mpg and 120g/km CO2 performance will soon be spearheading a drive to improve the French firm’s share of the business car sector.

Peugeot fleet and leasing director Steve Harris said: “These vehicles represent a strong proposition for the growing number of companies anxious to reduce their carbon footprint and will qualify for exemption from the planned revised congestion charge in London.

“Rental firms are already showing a lot of interest in the cars and they could play a big part in helping us consolidate our market position.”

Speaking as the range was being launched in France, Mr Harris claimed reduced operating costs against bigger cars would help attract extra sales by widening the French maker’s appeal to user-choosers.

He said: “We still hold fourth position in the fleet market behind Volkswagen but the gap has grown and we want to close it. This is the product to do it.”

In showrooms from the end of the month in five-door format, with three-door versions set to arrive in December, the 308 will come in five trim levels.

With three petrol and three HDi engines offering between 90bhp and 150bhp from capacities ranging from 1.4 to 2.0 litres, the initial line-up spans 28 models.

Five-door examples are expected to account for 90% of next year’s expected total UK registrations and sales are predicted to reach 50,000 with the addition of SW and CC versions due next year and in 2009 respectively.

Mr Harris added: “The 308 gives us a win-win package that should allow us to hit the ground running and next year’s fleet sales of 25,000 will equal the best volume achieved by the 307. Competition in the sector continues to get tougher but we can build on our current share because our model portfolio is getting bigger and better and giving us wider coverage.”

More than 100 demonstrators will be available for evaluation by major customers and user-choosers are to be offered 24-hour test drives.

Longer and wider than the 307, the new car provides more leg and shoulder room for occupants. Bootspace is also up at 430 litres under the rear parcel shelf and 1,398 litres with the rear seats folded.

Though not quite as tall as the 307, the new car adopts most of its predecessor’s styling cues and uses a semi-raised architecture for maximum interior space and versatile packaging.

But under-skin developments allow the 308 to move on Peugeot’s game in the battle with the Volkswagen Golf.

Sweeping down to an integrated centre console, it features extensive use of the higher-grade slush-moulded plastic that has a softer feel. Detailing reflects the fact that Peugeot decided to benchmark Audi and it results in a class-above ambience that sets high standards for a high-volume lower-medium model.

The next big improvement lies under the bonnet. As well as having familiar HDi engines, the 308 also benefits from the new petrol units that have been jointly developed with BMW. All combine vigorous output with good economy and have the free-revving ability that makes for driving enjoyment.

The recipe is best enjoyed In the 150bhp GT, which respects Peugeot’s new green and clean policy by not displaying a pair sporty tailpipes, but the ‘unburstable’ quality and a slick gearchange allows even the 120bhp version to be surprisingly agile.

When it was launched in 2001, the 307 faced 32 competitors. Now its replacement has 50 challengers – but with dramatic styling, higher refinement, more practicality and 10% better economy, the 308 should achieve Peugeot’s sales ambitions.