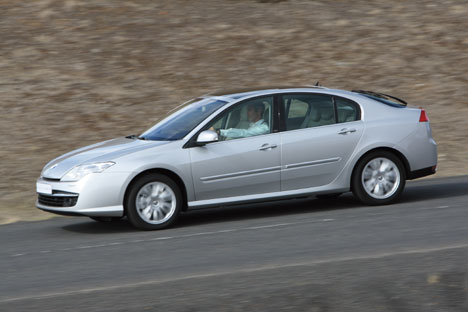 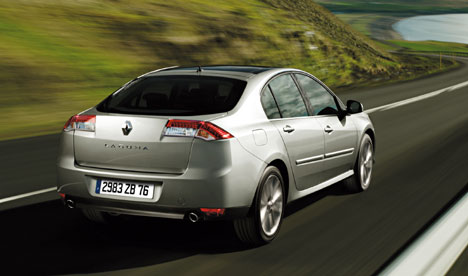 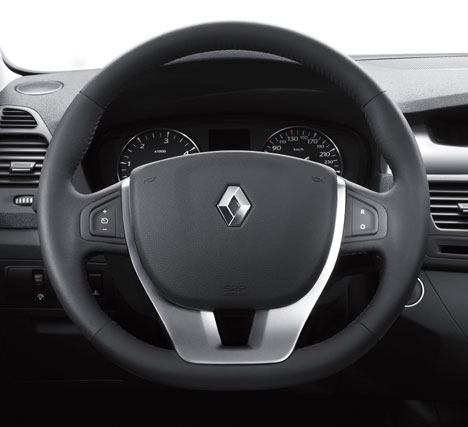 If I had a pound every time someone mentioned “quality” on the Renault Laguna launch then I would be a very rich man.

The French manufacturer has become obsessed with the word, never failing to miss an opportunity to tell you just how much better the new Laguna is in terms of quality than the previous generations.

And to be honest, it really needs to be because quality issues with the Laguna II range hit Renault hard, both in sales and in reputation. Things got so bad that in 2001 virtually every new Laguna sold was back at the dealers within a year of purchase to have some warranty work carried out.

Renault knows it has got a lot of work to do to rebuild its name among fleet operators who have had their fingers burned with faulty models.

The manufacturer’s CEO, Carlos Ghosn, has set a target that Laguna III will be among the top three in its sector (and this includes Audi and BMW) for both product and service quality.

To put its money where its corporate mouth is, Renault is offering the Laguna with a three-year/100,000-mile warranty to show its confidence in the new model.

On sale next month in five-door hatchback form, the new Laguna is priced from £15,990, which is roughly £300 less than Laguna II levels.

Interestingly, none of the diesels will carry any badging to suggest engine capacity as Renault believes that convincing status-aware fleet drivers that the 1.5-litre engine in the dCi 110 model is suitable for a car in this market could prove tricky.

Fleet is where the majority of Laguna sales will come from, with Renault predicting a fleet mix of between 60 to 65%. This is down on Laguna II which was nearer 75% fleet, but this reflects a changing market and the effects of downsizing.

Renault wouldn’t discuss sales volumes, but James Mitchell, Laguna brand manager at Renault UK, said: “At its peak at the turn of the century we sold around 40,000 Lagunas, but we won’t get anywhere near that with the new model because this is a shrinking segment.”

Last year Renault sold less than 10,000 Lagunas in the UK while Ford and Vauxhall each shifted more than 40,000 Mondeos and Vectras respectively.

Mr Mitchell admits that Renault has a hefty education job to perform among fleets, adding: “Our field team is going out and priming the fleet market.

“Next month a roadshow will be visiting the major fleet and contract hire companies and leaving a Laguna with them for an extended test drive.”