"The underpinnings of the car were designed from day one to suit electrification, so unlike some other ICE-derived EVs, the XC40 comes with little compromise." 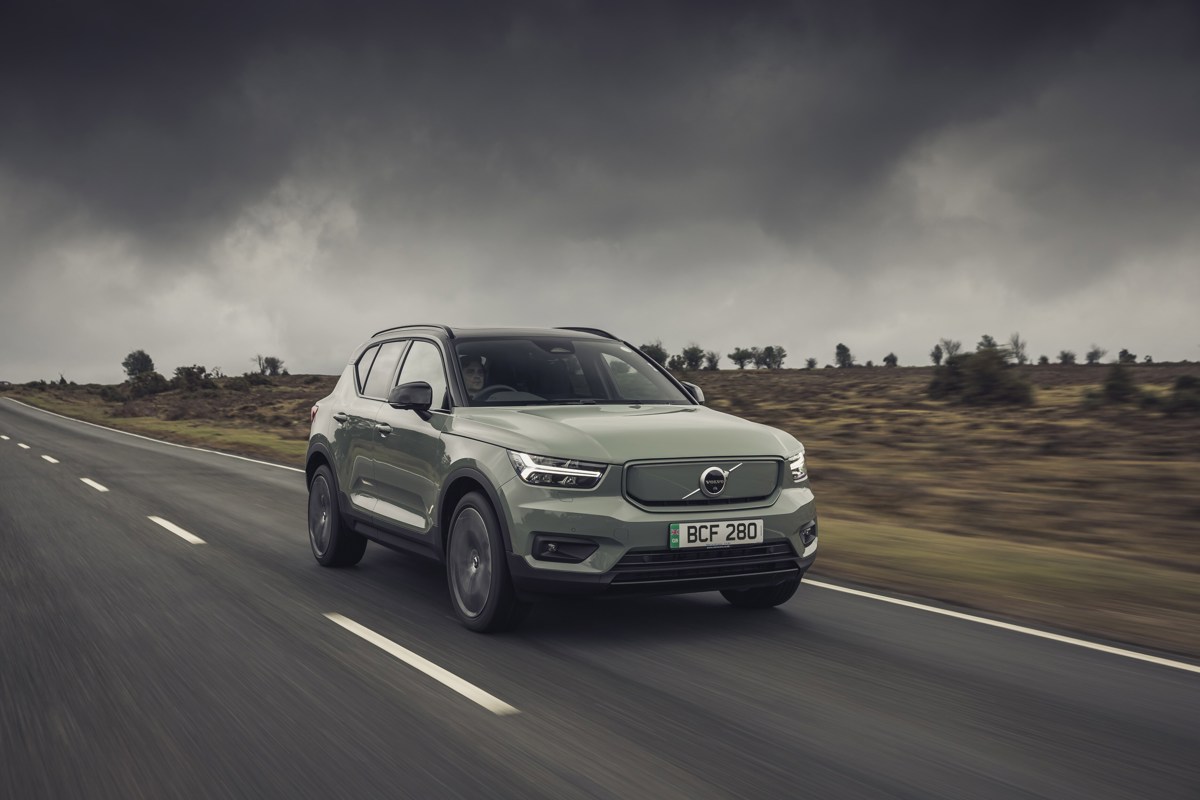 It’s not surprising that Volvo chose the XC40 as the flag bearer for its switch to fully electric powertrains. Despite launching four years ago, the compact SUV still oozes desirability and looks no less youthful today.

The underpinnings of the car were designed from day one to suit electrification, so unlike some other ICE-derived EVs, the XC40 comes with little compromise. Its 78kWh battery pack is neatly integrated into the chassis, while there is an electric motor in each axle. 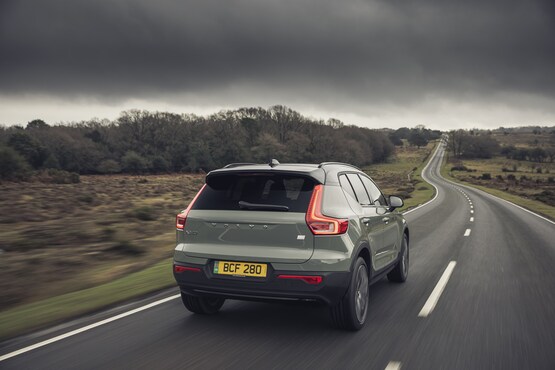 Three grades are available: base, Plus and Pro. Range-topping models, which are equipped with just about all the equipment available on an XC40, cost £56,645 (P11d).

The problem is, no matter how hard it tries, the XC40 doesn't feel as premium or well rounded as the Polestar 2, which uses the same underpinnings and powertrain - for less money.

In due course there will be lower-powered versions of the electric XC40 that will be more realistic for company car drivers. For now though, this twin motor version at least gives us a flavour of what the XC40 is like with fully electric power.

The car delivers a mighty shove when you step on the accelerator, enough to crack 60mph from rest in less than five seconds. When it comes to cornering, the weight of the battery gives excellent grip making the XC40 P8 one of the most fun-to-drive Volvo’s currently available.

The sheer mass of the car is very apparent when driving and with a couple of passengers, the XC40 weighs as much as a Range Rover Sport. Couple that with its 19-inch wheels and the ride feels compromised at times. 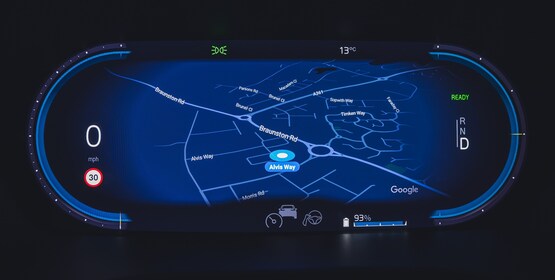 One addition for the electric version of the XC40 is a new Android-based operating system. A particular highlight is the integrated Google Maps sat-nav. The rest of the system, while more simplistic, feels less complete than Volvo’s old Sensus setup for use in a premium car, however.

When it comes to range, there is a major flaw. And it’s not how far the XC40 P8 can travel between charges. It’s the lack of a remaining range indicator in the car’s instruments. It only appears when the battery level reaches 25%.

During our test we achieved 2.5mi/kWh, which would suggest roughly 200 miles should be expected with normal driving. Using a rapid charger (150kW) the battery can reach 80% charge in about 30 minutes.

Volvo’s first attempt at an EV is by no means a bad one. The XC40 is proficient in many areas, however, we feel a more affordable, lighter variant would make more sense for drivers as cars like the Audi e-Tron and Mercedes EQC already occupy this part of the market.