This feature originally appeared in the December 2020 edition of Fleet News. Read the digital issue of the magazine by clicking here

As manufacturers consider a variety of ways to use electrification to reduce vehicle CO2 emissions, we look at the different technologies. 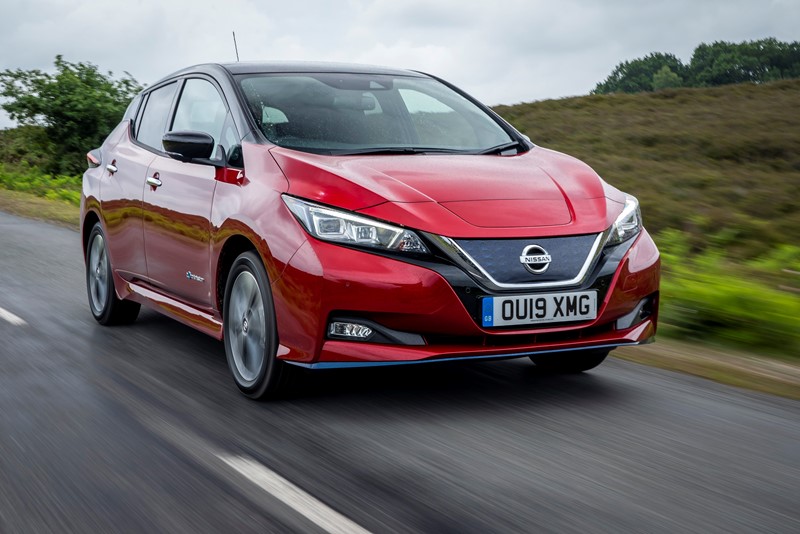 How does the technology work? A BEV has the most simple drivetrain out of all EVs, comprising of just two major components: a battery and an electric motor. The battery must be plugged into an external source to be charged.

Strengths/weaknesses:  BEVs always produce zero tailpipe emissions and, because of this, are currently subject to a 0% benefit-in-kind (BIK) tax rate. Range used to be a major concern, but mainstream brands are now offering BEVs with ranges up to 270-plus miles. Perhaps the biggest drawback to running an electric car is having to charge it, with constant criticisms that the UK’s charging infrastructure needs to be improved to allow widespread adoption of BEVs. The number of BEVs available is increasing rapidly. 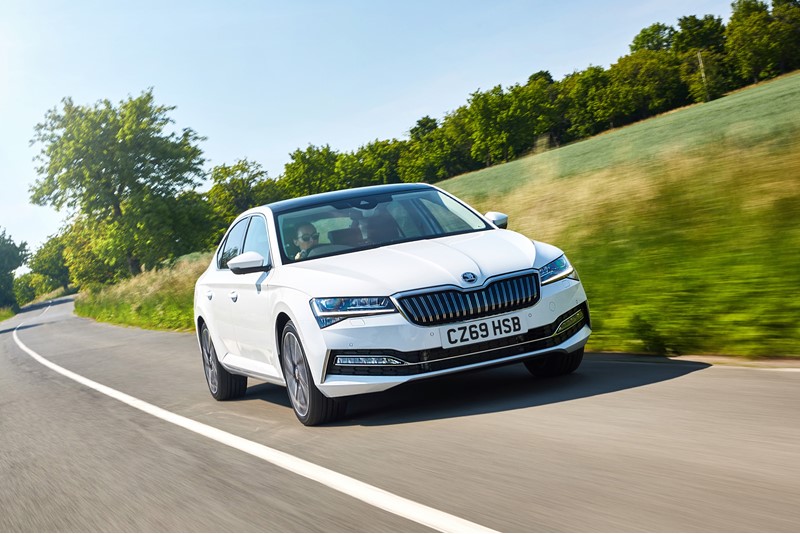 How does the technology work? A PHEV features an ICE (internal combustion engine), usually petrol, a battery and an electric motor. PHEVs can be used as pure electric vehicles and be powered by the battery alone until the charge runs out when the car will be solely powered by the internal combustion engine (ICE). PHEVs also have ‘auto’ modes where the car will automatically switch between the two power sources – or use both at the same time – dependent on the circumstances and how the car is being driven.

Strengths/weaknesses: Current PHEVs tend to have electric-only ranges of up to 40 miles, but are sometime seen as offering the best of both worlds: zero-emission motoring, but also the convenience of an ICE vehicle when covering longer distances. 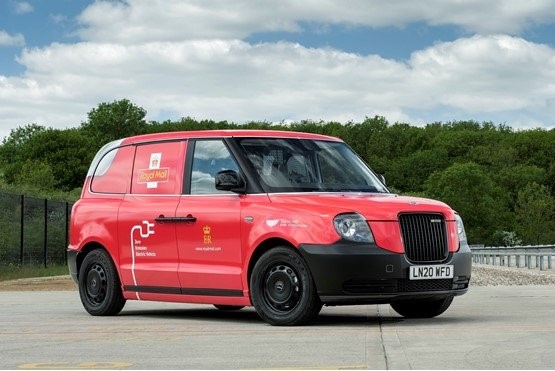 How does the technology work? An EREV has the same elements as a plug-in hybrid – an ICE, a battery and an electric motor – but uses them differently, producing less CO2 than a PHEV. The range extender – usually a small petrol engine – is used only to charge a battery which then supplies the vehicle’s motor with electricity to drive the wheels. The battery can also be charged from an external source.

Strengths/weaknesses: EREVs are considered to be the next greenest alternative to a BEV, but the technology is not widely available, with no EREV cars on sale in the UK at the moment. Previous examples include the BMW i3 Rex and Vauxhall Ampera, although the next-generation Nissan Qashqai, due next year, will use the technology. 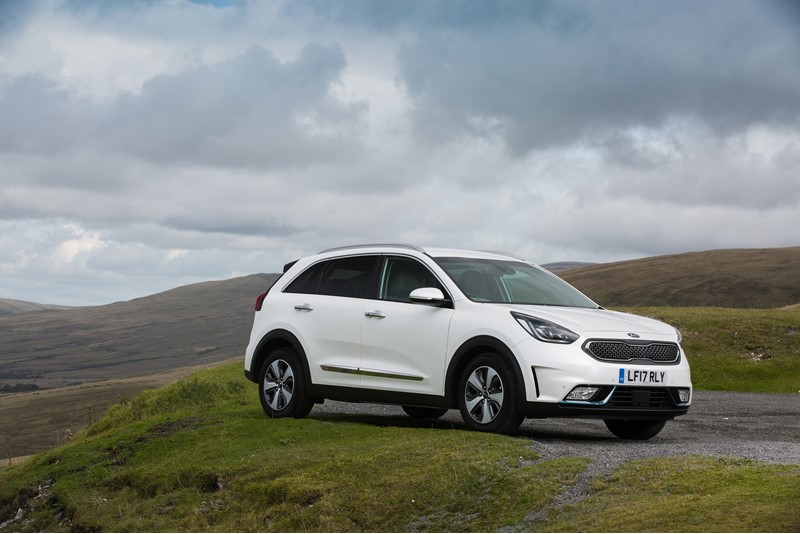 How does the technology work? Hybrids have an ICE and an electric motor, and can be powered either directly by the engine, by the motor, or by both working together. The battery in a hybrid is smaller than in a PHEV and cannot be charge from an external power source. Instead, hybrids generate energy through the car’s braking system – known as regenerative braking – and by their engines.

Strengths/weaknesses: The main advantages are that they should use less fuel and emit less CO2 than a petrol or diesel vehicle, and are as convenient to use as they do not need to be charged from an external source. However, they are not as efficient as PHEVs or BEVs and do not qualify for the Government’s £3,000 plug-in car grant. 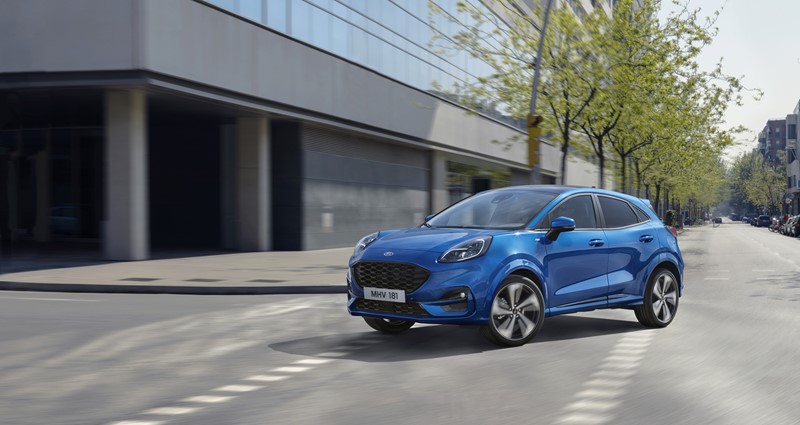 How does the technology work? Mild hybrids have both an ICE and an electric motor, but use a battery much smaller – typically 48 volt –than that found in a hybrid. The battery stores energy generated by braking, but the electric motor cannot power the car on its own: it is used to support the engine during acceleration or cruising.

Strengths/weaknesses: Kia says the mild hybrid system in its Sportage increases fuel economy by 5.2% and reduces CO2 by 15g/km compared with the non-mild-hybrid variant, but they do not offer the same efficiency gains as hybrid technology. Mild hybrids are generally cheaper than full hybrids and, unlike PHEVs or BEVs do not need to be plugged into an external source to charge. 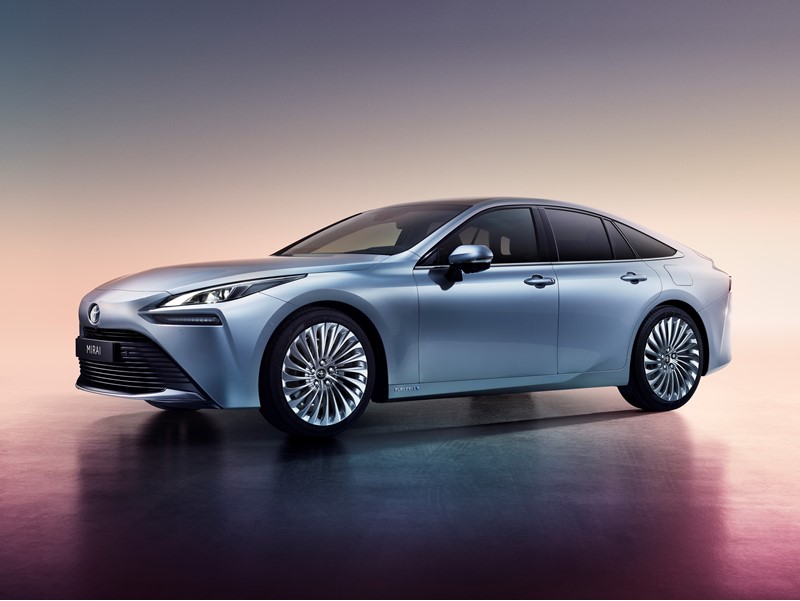 How does the technology work? Unlike a BEV or a PHEV which has a battery that needs to be charged from an external source, an FCEV, effectively, has its own power plant on board – the fuel cell. Using a process called reverse electrolysis, the hydrogen, which is carried in the vehicle’s fuel tanks, reacts with oxygen from the ambient air to create electrical energy, heat and water. This electricity powers a motor to drive the wheels.

Strengths/weaknesses: FCEVs have no tailpipe emissions except for water but take a fraction of the time to refill: it takes around five minutes to fill an FCEV with enough hydrogen for around 300 miles. However, the refuelling infrastructure in the UK is extremely limited, with just 17 hydrogen stations, while just two FCEV cars are currently available in the UK.