Fleet safety: technology is the key to cutting collisions

Investing in technology has been a key factor in Kings Security Systems cutting its incident rate by more than 50% year-on-year.

In the past two years, the company has increased its focus on risk management and has installed dashcams across its 190 cars and vans, launched an online driver risk assessment and ensured rear parking sensors are fitted to all vehicles joining the fleet.

In 2016, Kings Security Systems had 60 collisions, 25 of which were at-fault. The reduction in incidents saw its insurance premium fall by £10,000 last year.

“We are a technology business, so that’s what we are all about,” says Jacob Telemacque (pictured), fleet manager at Kings Security Systems. 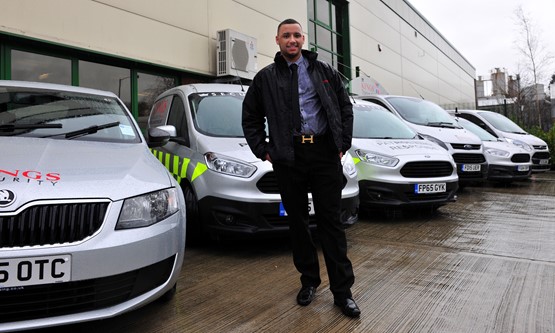 “It might be a heavy investment but if we can use it to mitigate risk and get the investment back through a reduction in accidents and claim costs, it’s a no-brainer.”

The company trialled forward-facing dashcams in 2016 as it looked to reduce costs and made the decision towards the end of that year to deploy them across its fleet.

This was a £30,000 investment, with Kings Security Systems’s insurance company contributing £18,000.

“Our main accident trend two years ago was with our drivers going into the back of third-party vehicles with one person on board, but we would be getting three or four injury claims from those collisions,” says Telemacque.

“Not only do we have the ability with the dashcams to counter fraudulent claims and confirm liability, but we can also use footage to analyse driving behaviour.”

Telemacque says the cameras have already settled a number of disputed claims and this has helped the company overcome resistance from some drivers who did not want the technology.

The company’s policy of a £1,000 excess fee for drivers involved in at-fault accidents has also encourage buy-in.

“I have said to the drivers ‘if you don’t have a camera and have a collision and say it is not your fault but the third party does, the insurance company is going to fight it as much as it can as ultimately it is going to cost it money.

"However, if that gets overturned and comes out as your fault, then you could get a £1,000 bill. The cameras are there to protect you’.” 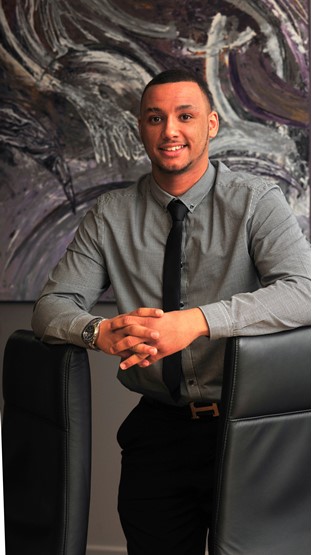 The cameras are fitted with 32GB SD cards and have a Wi-Fi connection, so footage can be downloaded to a smartphone or sent on an email.

They also have g-force sensors and if they detect events such as going too fast over speed bumps or round corners, then that footage is automatically protected from being overwritten.

This allows Telemacque to review the footage. “For me it’s not just about disciplining drivers, it’s educating them on the impacts of speeding, how much more it is going to cost in vehicle maintenance and what the risks are to our drivers and other road users,” he adds.

Kings Security Systems decided to ensure all new vehicles are fitted with rear parking sensors after a number of claims where its drivers had reversed into a third party.

It has also introduced online driver risk profiling to identify employees’ exposure to risk and help improve their driving habits and knowledge.

Initially any driver who had an at-fault collision was put through the assessment, but this has been extended to form part of the induction of any new starter who is entitled to drive a company vehicle.

The profiling looks at skill, habits, knowledge and attitude. Any driver who is identified as medium- or high-risk has to complete online training modules.

Kings Security Systems also uses its telematics technology to send out vehicle inspection documents to drivers through their PDAs, which they have to complete on a weekly basis.

Best innovative use of technology: VisionTrack ‘mandatory for many’ insurance companies

Jaguar Land Rover has developed a technology that will be able to tell if vehicle occupants are feeling unwell and adjust settings to combat motion sickness.