The test was criticised by editor-in-chief Stephen Briers (Fleet News, April 19) for the lack of clarity on company car tax that has resulted because it produces different CO2 figures upon which the tax levels are based.

Those thoughts were echoed by delegates at the latest Fleet News roundtable, sponsored by SG Fleet.

Attendees discussed how the new fuel test regime has left both operators and drivers in the dark about the best fuel choice and how changes in legislation, combined with the demonisation of diesel has increased apprehension surrounding carbon-based and alternative fuels. 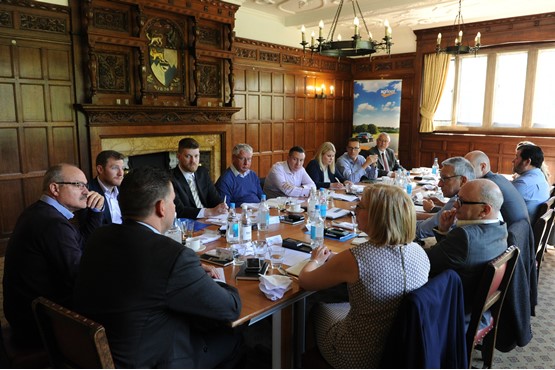 How are the new fuel testing regime and the Government focus on air quality affecting you?

Chris Connors, group facilities and fleet manager, Countryside Properties: We’ve got a double whammy with the tax approach changing in a couple of years’ time and WLTP coming in, drivers have no certainty that what they’re signing up for now is necessarily going to be effective.

With our drivers, they sign up for the car and if the tax changes it is down to them. Now we can’t even give them basic information to make an informed choice.

They’d probably favour a hybrid or something that might get the tax down, but the availability of these vehicles is not there now.

Jerry Ward, manager – legal operations, John Lewis Partnership: It is a bit of a different game for vans and commercial vehicles. We’ve looked at where clean air zones are going, and what the Government is, or is not, going to do.

I think for those companies that lease their fleets, certainly with Transport for London’s ultra-low emission zone, there is probably one or two that are going to be sending back their fleet earlier than intended. And there’s penalties involved.

London’s mayor Sadiq Khan has said he won’t help those companies out with cost subsidies, so it’s going to be a bit of an issue.

Certainly on the primary fleet, we have gone over to CNG, the bio methane-based fuel. We’ve since seen fuel returns improvements and CO2 improvements.

One of the biggest problems was range as there are not that many CNG stations about. But they’re becoming more popular so we can now pick routes with gas stations on them.

Everyone says go for electric but CNG is a good product within its own right. For vans and commercial vehicles, gas is a viable option.

What do you think entices drivers towards hybrid cars?

Chris Connors: I think it boils down to not wanting to pay the Government any tax, but drivers can’t make a decision without having clarity on what they’re basing the decision on.

Ryan Coles, group travel and fleet manager, Aviva: It’s also not knowing about what will happen in a few years’ time with HMRC taxation breaks. You know you’re going to get stung if you go with a hybrid, but it won’t be as bad as if you have a petrol or a diesel.

Chris Salmon, commercial director, SG Fleet: There is a disconnect between drivers and employers’ fleet policies which promote hybrid vehicles as they are cleaner and have lower BIK, but potentially are not fit for purpose for someone who does high mileage.

They won’t use the electric part of the engine and will end up with higher fuel costs.

Are any fleets running pure EV? How are you finding it?

Ryan Coles: People take EVs on trial and then don’t order them because the list pricing is too high, the charging infrastructure is not great, or the car parking location for where the charger is isn’t as good as a normal parking space.

Little things like that can have an impact on your journey. If the car is for personal use, there is also the question of how are you going to fit your kids and your dog into an i3?

Has anyone considered removing diesels yet?

Ryan Coles: It used to be really easy when it was just petrol or diesel. Now you’ve got PHEV, battery hybrid, full electrics with different range levels and it’s got an unknown element to it.

Steve Smith, fleet manager, Oxfam: Our problem is the more economical a car or more impressive its CO2 reductions, the more expensive it is to buy.

From a charity point of view, we have a real perception issue and have to be very particular with what we go for.

To get the best for the driver is actually the most expensive for the charity, so it’s difficult. I have thought about changing the cars, but I’m certainly going to wait until WLTP sorts itself out before I change any models we have got.

Chris Connors: We need to get to the stage where a driver addresses what is the best car and the best fuel for them. Right now the focus is on BIK and tax.

I think it should be about educating drivers based on their set of circumstances what will work best.

Are you seeing more drivers going for petrol?

Chris Connors: We’ve seen an upward trend of people taking petrol, roughly one in every five cars that we put through are petrol, whereas before it would have been one in maybe 20.

They are generally taking the lower-sized engines and when you look at the information you can see why drivers have made that choice.

The emissions are quite low and they are perk users rather than business need so they have lower mileage. But I think looking up diesel in Google and seeing all the information about it has got something to do with it.

What can you do if a high-mileage driver makes the ‘wrong fuel choice’ and how can you ensure they chose wisely?

Ryan Coles: It depends on how you finance the fuel. If you do it on a pence per mile basis then drivers tend to be pretty savvy and will do the wholelife cost themselves.

We give them access to tools through our intranet so they can work it out on their mileage.

When people chose cars they do tend to look at BIK and how much tax they will have to pay, and the next thing is they look at how much money they will spend on a journey and whether they will break even.

They don’t want to have to supplement driving for work by claiming for mileage. We don’t give them any advice, we tell them to work it out themselves on average mileage.

Sometimes getting a train is cheaper than taking the car. This is where the role of the fleet manager has moved from being just cars to mobility.

We are now informing on the right mode of transport at the right cost for the right reasons with the right benefit. You’ve got to get the right balance.

In what other ways has the role of fleet manager changed over the years?

Andrew Houston, head of fleet, Altro Group: There is more legal stuff and more legislation than ever before. We are having to ask when is it fleet, when it is HR and when is it the line manager’s responsibility.

I find myself in the middle of everything and questioning where do I push this.

Sometimes it is appropriate to go directly to the driver and say, “just stop this” and sometimes it needs to go further.

Steve Smith: I am looking at the grey fleet side of things more than ever before.

A few years ago the term grey fleet was fairly unheard of and the industry certainly didn’t look at the corporate responsibility side of it.

I think general awareness has grown and that has been the biggest change that I’ve seen in my role, aside from the environmental side. 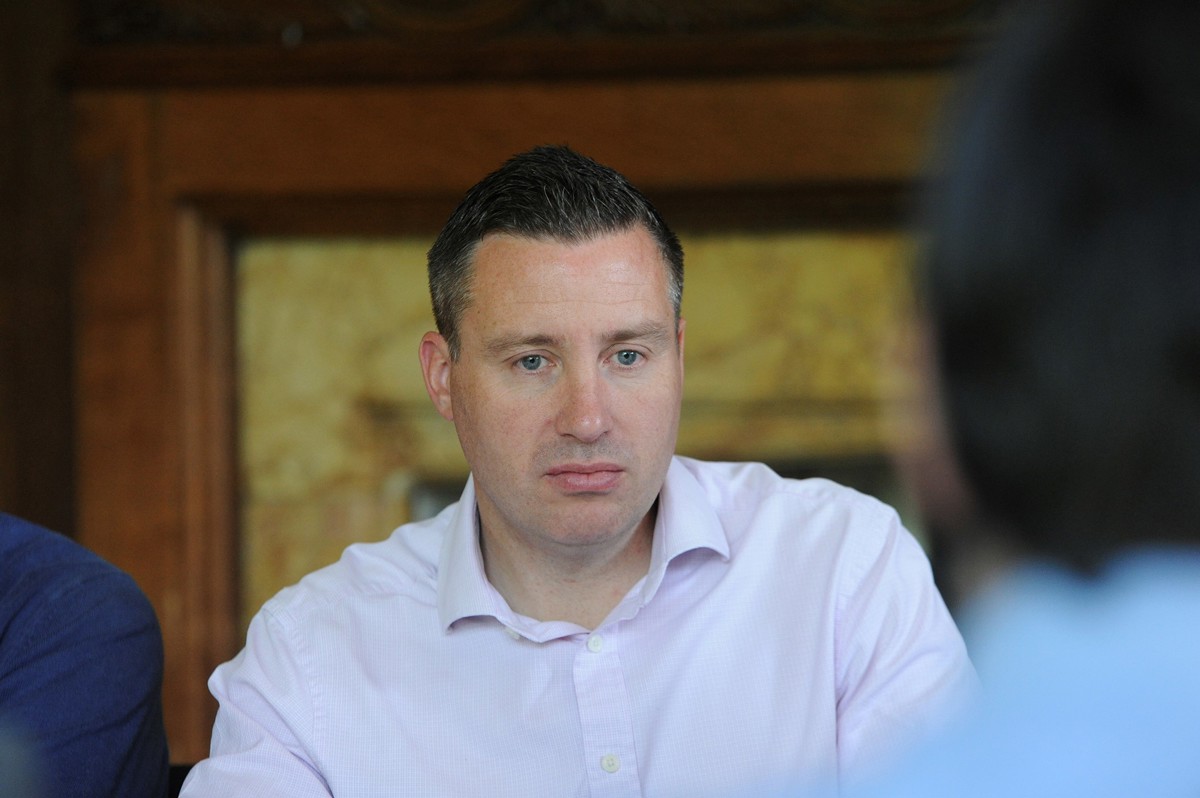