A change of leasing providers is an opportunity for suppliers to shine, but there are also risks involved for the unwary. John Maslen reports

Once a fleet manager has decided to appoint a new leasing company, the hard work begins. The handover process carries reputational risk for both leasing company and client, so it’s a critical time for everyone involved.

A successful project will often go almost unnoticed as managers and drivers are focused on carrying out their core roles. There may be some paperwork to sign and a new app to download, but little else.

However, poor planning or badly executed changes can be much more high-profile.

For example, most people ignored the last successful handover at the International Space Station, but everyone remembers when KFC, the fast food restaurant chain, was ridiculed as its new freight supplier couldn’t deliver chicken and restaurants were left empty.

At Alphabet, one of the country’s biggest leasing companies, Dan Broom (below), major corporate sales manager, says a detailed implantation plan is key, along with a close working relationship with the client.

He says: “A detailed implementation plan is the bedrock of the relationship. Going forward, the more time you have spent preparing, the fewer issues appear and, if problems do occur, it is much easier to fix them.”

Ogilvie Fleet, one of the UK’s top 20 leasing companies, is managing an increasing number of client wins, which reached double figures within the first quarter.

“The secret of success is in the communication process. Get it right and everyone is on board and it goes smoothly,” he says. “The other most important things are time and the level of support from the client. We can provide as much support as is needed, but it’s useless if clients can’t give information to us.”

A typical transfer can take four-to-eight weeks, dependent on the complexity of the data involved and whether the groundwork for change has been completed with the out-going supplier.

It’s important to emphasise the need to build in time and resource to support the change, as clients can ignore this during negotiations and allow delays to creep in, before suddenly imposing a short deadline to meet internal targets.

If that is the case, the client needs to provide enough employee support to complete key tasks within the reduced timescale.

Although every leasing company has a handover process, no two clients are the same, so it’s important for leasing companies to have teams that can adapt to change and problem-solve to keep projects on track.

Alphabet uses a core team, including executives from sales, service and an implementation manager, who then liaise with other parts of the business on ensuring a smooth transition. 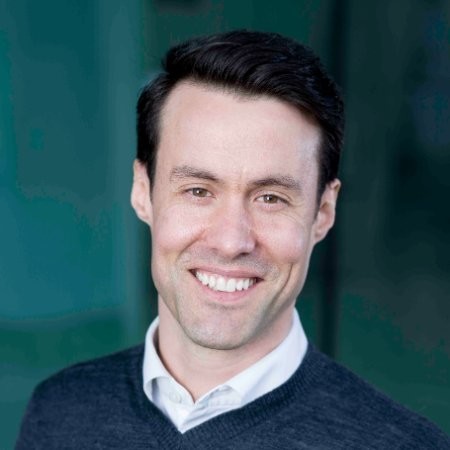 Industry consultant Caroline Sandall is a director of ESE Consulting and former fleet manager at Barclays, one of the country’s biggest fleets. She feels that getting the incumbent supplier and new supplier to talk to each other is an important factor in a smooth handover.

She says: “I got both suppliers together quite quickly, arranging a meeting to discuss what needed working on and who was responsible for which area.

“I identified processes where interaction was required between the two providers, then made sure the process was rock solid. We would have a weekly phone call where we said what element of the process did not work and how it needed to be fixed.

“My contracts always had a schedule called termination assistance, which showed the role of the supplier if terminated. I have never encountered a poor supplier on exit. There are ways of keeping them incentivised and they know they might be tendering again.”

Direct communication can be valuable during legal negotiations about contracts, as a face-to-face legal discussion can swiftly resolve issues that may take much longer by email, Broom adds.

Hardy says smaller fleet operators are less likely to have resource or a high level of expertise, so they may need much more guidance to get the process right.

The solution is often a dedicated account handler, although Sandall prefers the support of a buddy system, where a team of supplier contacts all share information about a client, so there is always someone available who can handle fleet and driver enquiries.

Danielle Tilley, business development director of Venson Automotive Solutions, (below) says: “At Venson, for all new contracts we have an implementation manager who manages the process.

"This person works with the account manager and other relevant departmental managers to ensure a timely and efficient contract implementation process.

“At the end of every contract implementation Venson asks for client feedback. This is part of our continuous improvement process.”

During handover, initial areas of focus for fleets and suppliers are typically split between current vehicles and new orders. New orders should be a smooth process, as drivers effectively have a ‘fresh start’.

For drivers, there is a critical time during the handover, when requests for service bookings or other enquiries come in, that needs clearly defined lines of responsibility.

Accident management is typically managed through third-parties, with the current supplier agreeing to handle incidents that occur before the contract ends.

Hardy adds: “You always get hiccups, such as drivers ringing a wrong number. Mostly there will be an auto transfer, or the old supplier will have agreed to update drivers with the new number they need to call.”

In addition to clear communication between suppliers, driver communication is important when introducing the new provider for areas such as driver support, app updates, website changes or new services.

This may involve roadshows, email campaigns and letters to ensure employees remain updated. 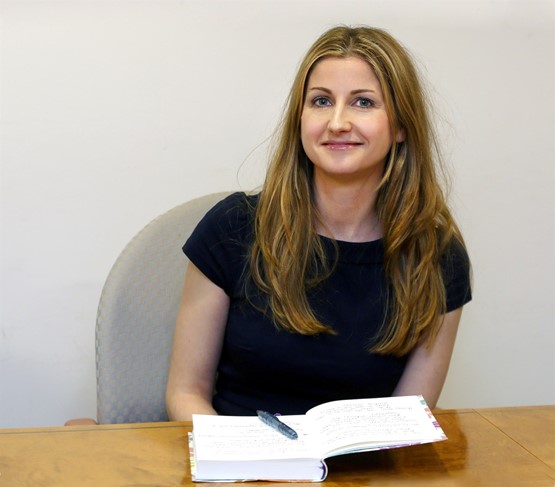 When Activa Contracts secured a supply contract with Winterbotham Darby, which had previously used a number of leasing providers through a broker, it held roadshows to meet drivers and also educate them about key tax changes under the new Optional Remuneration Arrangements (OpRA).

An essential part of the process to support supplier change is the handover of data, which now has the added complexity of meeting the standards set out in the EU’s General Data Protection Regulation (GDPR).

Broom says quality data is the foundation of a successful transition, so a focus on verifying information is key.

In some cases, a line needs to be drawn and the process started again, such as with driving licence checks, according to Hardy.

In others, the fleet client needs to be on hand to enable the handover of the required data, particularly to ensure it has the correct permission from employees.

Hardy adds: “It depends what the client wants. XYZ Leasing is never going to be as amenable as saying ‘here is a massive data dump’.

“With GDPR, I don’t think that will happen again.

“It is an involved process, with spreadsheets and imports, so it’s quite a manual process. It is one we are well-versed in, but time and support are critical.”

As data processors under GDPR, leasing companies may only process personal data on behalf of a controller (the fleet) where a written contract is in place which imposes a number of terms on the data processor.

Historically, some leasing companies report fleets handing over data that is irrelevant, with employee records including race, gender and other additional information.

The GDPR regulations promote best practice and much closer scrutiny of data that should be shared.

As handovers are complex and time-consuming, external suppliers are helping to smooth the process.

For example, The Miles Consultancy (TMC) has introduced Transition+ to manage a changing supply chain by consolidating invoices, payroll files and fleet data into a simplified view across legacy suppliers.

The service can be provided direct to fleet operators, or through leasing companies to help onboard new clients.

When transitioning to new suppliers, a TMC team combines data from outgoing providers with that of the new contractors. In addition to offering clarity on the fleet, it also helps with benchmarking.

Paul Hollick, TMC managing director, says: “We introduced it following client demand and we can cover leasing, fuel cards and telematics providers. Having an independent supplier in the mix helps when it comes to sharing data.

"Bringing all the data together provides clear total cost of ownership and helps the fleet manager make better informed decisions.”

Hardy adds: “Although we have a well-documented process, there is not a standard procedure and actually I would not expect there to be an industry-wide way of transferring over.”