By Jason Torrance of UK100

As clean air zones (CAZs) are accepted as the most effective way of reducing air pollution in our towns and cities, the absence of a consistent national network and approach is a problem for business, local authorities and indeed, all of us.

The word crisis is increasingly used to describe many of our social, environmental and public health challenges, and, recently, the word most associated with our national politics.

However, one issue cuts through – as a widely recognised threat, recorded as a silent killer and something that impacts all of our lives and is now beginning to be met by concerted action from city leaders, health professionals, businesses and national governments.

Air pollution is seen as a public health crisis and is the top environmental risk to health in the UK.

It is fourth greatest threat to public health after cancer, heart disease and obesity. According to the health professionals, air pollution contributes to up to 36,000 deaths a year, with costs attributed to health problems resulting from exposure to air pollution being more than £20 billion per year.

The hardest hit are our children. An eight-year-old child born in 2011 may die between up to seven months early if exposed over their lifetime to expected air pollution according to research from Kings College, London.

As a result of this legal requirement and the mounting body of evidence, much action is now underway to tackle air pollution at both an international, national and local level.

No package of measures is understood to be as universally effective as CAZs. In the words of the Government’s Environment Department “clean air zones would be the most effective way to bring the UK into compliance with NO2 concentration levels in the shortest possible time”.

CAZs can be both charging and non-charging and are being developed or implemented across the country in a variety of ways.

Their implementation forms part of wider plans to reduce emissions of five of the most damaging air pollutants (fine particulate matter, ammonia, nitrogen oxides, sulphur dioxide, non-methane volatile organic compounds). Most notably, illegal levels of nitrogen dioxide (NO2) persist in areas across the UK and have been a focus of much activity.

However, implementation of CAZs has proven difficult, politically and practically, for many local authorities across the country.

Historically, schemes that seek to charge road users are notoriously difficult to implement with failures casting long shadows over policymaking and the potential to deliver schemes across the country.

Government plans for a national road pricing programme in 2007 were dropped after 1.8 million people objected to proposals, closely followed by voters in Manchester overwhelmingly rejecting plans for a congestion charge after a city-wide referendum. More recently, many proposals to take forward CAZs in towns and cities across the country have been dropped in the face of local opposition or local political decisions. History has a habit of repeating itself.

However, some cities are taking clean air zones forwards. London has successfully implemented its ultra-low emission zone (ULEZ) – recording a reduction of approximately 20% in nitrogen dioxide concentrations measured at roadside monitoring sites in the zone since February 2017.

Another eight cities have announced proposals to develop a CAZ (non-charging in Southampton’s case) and at least 11 cities are consulting on plans. 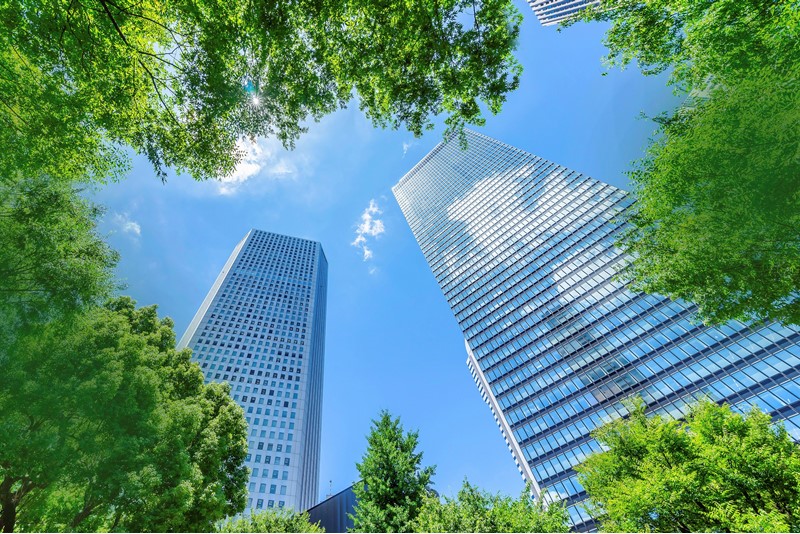 Areas that have a clean air zone or have announced proposals to develop a CAZ*:

For an update on CAZ plans visit here.

In addition to having the ability to reduce levels of air pollution, research has also revealed that CAZs can boost our economy. A report released by UK100 in September 2019, produced by Cambridge Economic Policy Associates, shows that towns and cities could see a significant economic return.  A national network of up to 30 CAZs across England, including London, if enhanced and unlocked, would provide a boost to our economy of £6.5bn.

The economic impact on vehicle fleets from clean air policies and the resulting shift in public opinion is significant. The cost of the Dieselgate scandal has risen well beyond the €30bn (about £27bn) that the Volkswagen Group has had to find.  While the resale value of diesel vehicles continues to decline, sales of diesel cars have fallen by 48% over the past three years while pure electric vehicle (EV) sales are growing by 60% annually.

Further incentive is being given to a shift away from high emission vehicles by existing CAZs and anxiety that further schemes will be introduced.

Further changes are certainly ahead as more becomes known about the impact on human health of air pollution and as the political environment changes nationally and locally. Strengthening air pollution standards by bringing them in line with World Health Organisation limits, a focus for city leaders as well as health and environmental organisations, would have a significant impact on the obligations of vehicle fleets.

Other changes are also probable and, to some extent, unpredictable.

Responding to these changes in regulatory and consumer demand is by no means easy and requires proactive and ambitious action that is co-ordinated and works towards a consistent approach to delivery.

While city leaders have agreed priorities for action to tackle clean air, looking towards promised Environment Bill legislation and a future spending review, now is the time for a wider coalition that brings city and business leaders together.

Turning the crisis of air pollution into an opportunity for our towns and cities, for our businesses and the economy, and for our children and generations to come must now become a priority for shared action.

Delivering a national network of CAZs, united by consistent regulations and shared ambitions for the future, will ensure we can all breathe easy.

* Source: UK100 research. Note: No central repository for CAZ proposals is publicly available, so this list may be incomplete.

*    Creation of an adequately funded and empowered independent watchdog to hold to account the Government’s actions on air quality and other environment issues, including Climate Change.

*    Setting and enforcing ambitious standards for local air quality, including for solid fuel stoves, and setting energy efficiency standards, including for existing buildings.

Councils look to Government to help mitigate the impact of CAZs

Mitigation measures proposed for the country’s two largest clean air zones (CAZs) have been criticised for failing to soften the blow for fleet operators.

Leeds and Birmingham postpone CAZ due to government system delay

Clean Air Zones are being delayed due to a Government system that has not been developed on time.