Amid the googlies, ducks and occasional wide, the manufacturer/Millbrook team emerged victorious over a valiant Fleet News team in the second annual CCIA cricket challenge.

A great time was had by all with only minor injuries (including, for some, pride) sustained.

The match was much closer than last year with the Fleet News team losing only eight wickets compared to 21 in 2012 in our version, which involves every batsman facing two overs in a game of 22-22.

The manufacturer/Millbrook team, joint-captained by Steve Fletcher from Ford and Paul Adler from Vauxhall, scored 182 runs, helped by 23 wides (each scoring two runs). They lost seven wickets (each of which cost a four-run penalty) for a net score of 154.

The Fleet News team toiled to 115 which, when the eight wickets were removed, left a score of 83.

The winning margin of 71 runs was significantly lower than 2012’s 100. At this rate of improvement, in 2016 the Fleet News team will finally lift the trophy! 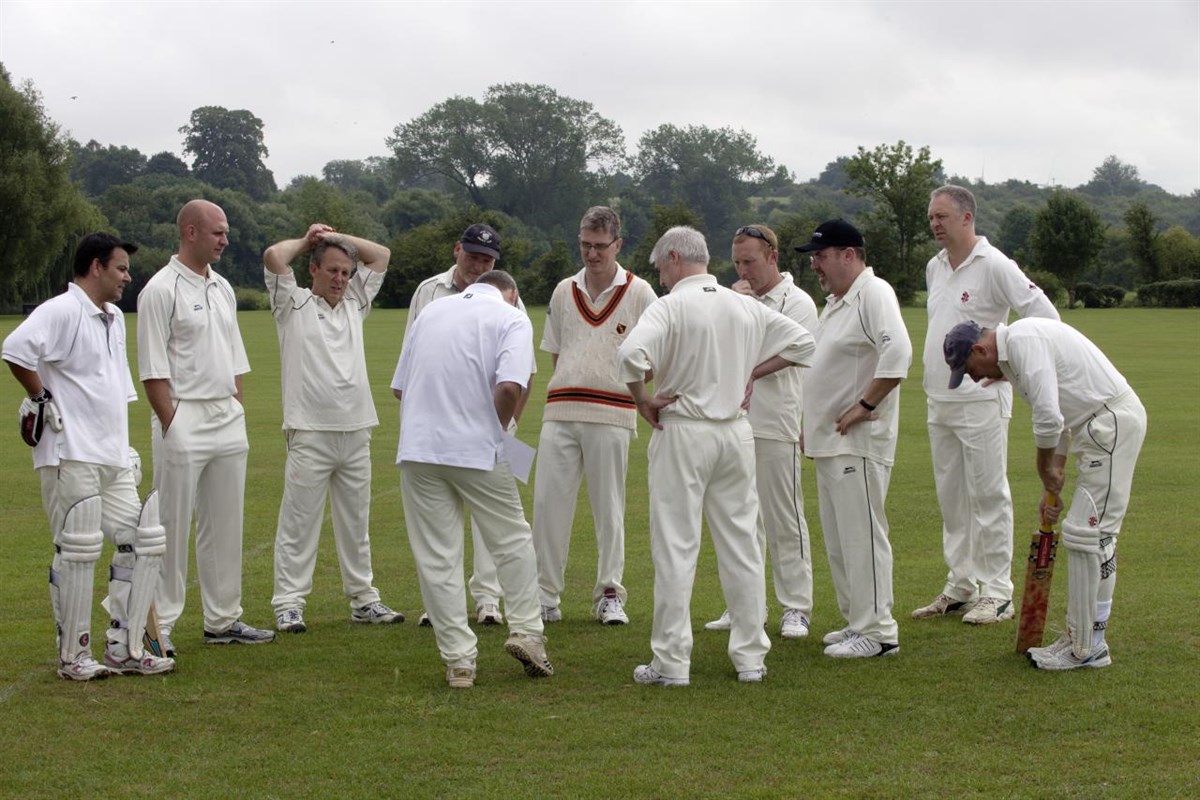