Was this article useful?
Click the thumbs up >
FORD'S new S-MAX and Galaxy SUVs will be on display at this month’s Geneva Motor Show before they go on sale in June.

Both models have been designed and developed in-house by Ford of Europe, and will be built at the company’s Genk Assembly Plant in Belgium.

The S-MAX and Galaxy both feature the Ford ‘FoldFlatSystem’ (FFS). FFS allows customers to move and individually fold second and third row seats.

The new Galaxy and S-MAX have an active suspension system with continuously controlled damping (CCD) and adaptive cruise control with forward alert. A new driver's knee airbag is also included, along with a permanent tyre pressure monitoring system and an active collision mitigation system. Hill-launch-assist is also included as standard.

A panorama glass roof can be specified on either of the two models. 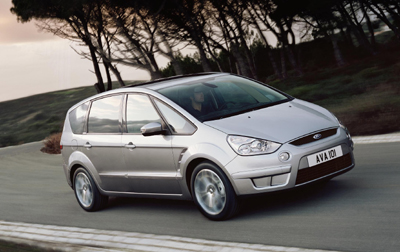 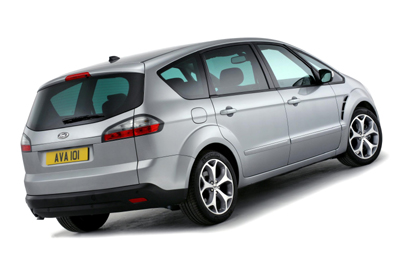 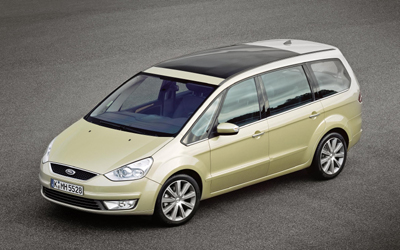 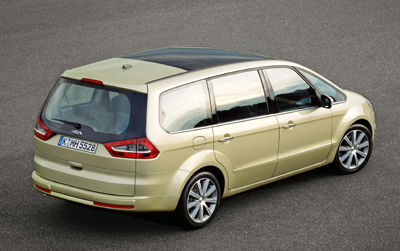