Online only: Citroen and Volvo unveilings at the London motor show

Was this article useful?
Click the thumbs up >
CITROEN is bringing two concepts to the UK for the very first time at this year’s British International Motor Show (July 20-30, ExCel, London).

The C-Buggy and C-AirPlay will feature on the company’s stand, alongside the latest in Citroën technology and the new flagship of the range, the executive C6. 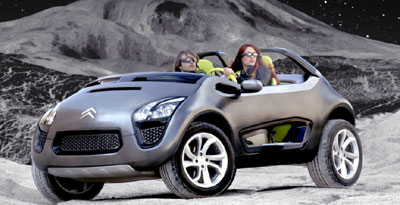 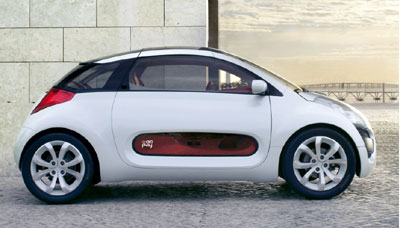 The C-Buggy 4WD concept has no roof, windscreen or windows, the 155bhp C-Buggy is Citroën’s take on an adventurous two-seater of the future, with wide wheel arches and large 17-inch wheels.

The C-AirPlay concept car is a futuristic urban supermini, featuring white bodywork, see-through ‘portholes’ in the lower sections of the doors, touch sensitive controls moulded into a single-piece silicone front seat and a massive glazed area.

The C6 executive saloon will be appearing at its first major UK show. Just launched in this country. 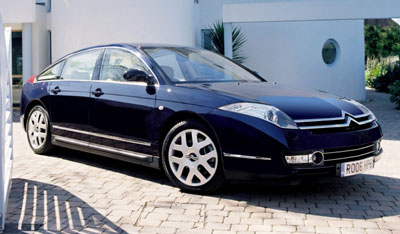 The latest technological developments from Citroën - a new diesel engine and advanced electronic gearbox system - will also be on display.

Volvo will have on display two all-new cars, two refreshed models and a design concept.

The line-up from Volvo includes: