Was this article useful?
Click the thumbs up >
THIS is the new Mercedes-Benz CL-Class set to arrive in the UK in spring 2007.

A new innovation is ‘pre-safe’ brakes that automatically brakes the Coupé before an imminent rear-end collision.

The CLS comes with the most powerful Mercedes engines to date. The eight-cylinder powerplant in the CL 500 delivers 388bhp and generates a maximum torque of 530Nm from 2,800 rpm.

The newly developed engine outperforms the existing V8 unit by 26 per cent in terms of output and 15 per cent when it comes to torque. The CL 500 accelerates from zero to 62.5 mph in just 5.4 seconds (previous model: 6.3 seconds).

In the CL600 power comes from a biturbo 12-cylinder engine. Compared to the predecessor model, power has been increased 17bhp to /517bhp. The maximum torque has been improved further by 30Nm to 830Nm and remains constant up to 3,500 rpm. 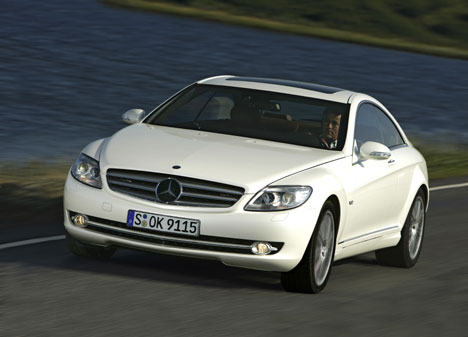 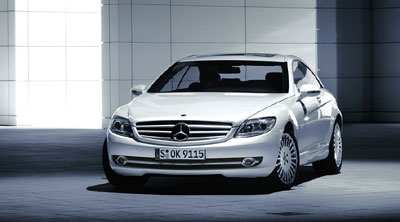 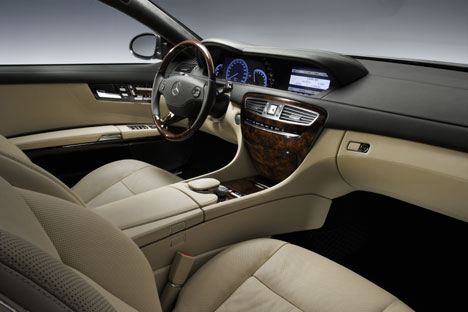