Was this article useful?
Click the thumbs up >
IF you need any confirmation that cars are getting bigger, consider this fact: Peugeot’s 207 is bigger inside than the 306 lower-medium car from a few years ago.

Such is the amount of head, elbow and legroom in the 207 that calling it simply a supermini doesn’t really qualify anymore.

The fact is, the new generation of superminis now qualify to be called family cars as they can easily accommodate four adults in comfort, with a decent amount of boot space, too.

And the traditional supermini role is being taken up by the new breed of city cars such as Peugeot’s own 107, the Citroën C1 and Toyota Aygo.

Peugeot is not alone in upsizing its supermini offering. Its French nemesis, the Renault Clio, is equally spacious while Fiat’s Grande Punto lives up to the first part of its name size-wise.

Of the six cars chosen for this comparison, all are either brand new or recently revised.

The 207, Clio and Grande Punto are all-new, while Ford has facelifted the Fiesta and Nissan has made detail revisions to its Micra range.

And SEAT has just taken to the wraps off its 2007 model year Ibiza range.

WITH such healthy discounts on offer (see below) it’s no surprise that the Nissan is by far the cheapest in monthly rental costs. Conversely, the low support from Peugeot sees it record a higher lease rate.

THE Fiesta, Micra and Clio are the only three cars which fall into the lowest benefit-in-kind tax band of 15%. The Grande Punto is in the 16% band, the 207 17% and the Ibiza falls into the 18% band.

THE Micra and Clio share the same 1.2-litre petrol engine and top the fuel economy chart with an average of 47.9mpg. The 207 is 3mpg off the leaders, while the SEAT lags well behind on 42.8mpg.

AS befits its status as the newest car in the sector, the Peugeot has the highest residual value, retaining an average of 33% of its cost new after three years. The Micra is the lowest, primarily due to its styling.

NISSAN is the most generous with discount, offering an average of £2,732 off the Micra. By contrast, Peugeot offers the least support on the recently-launched 207, with an average discount of £1,462.

A VERY evenly-matched basket of cars in terms of maintenance over three years/60,000 miles. The Grande Punto is marked down here mainly because of Fiat’s legacy when it comes to reliability.

The supermini sector is one that is keenly contested, aimed predominately at a younger audience with demand remaining strong, particularly from the increasing number of female licence holders in the UK.

The pick of the bunch is the Nissan with the lowest capital cost and rental, lowest insurance, best fuel economy and a benefit-in-kind rate of 15%.

Second place is close between the Fiesta and Clio, with the Clio’s chic appeal just stealing it despite higher wholelife costs.

The 207 is hampered by a higher capital cost and CO2 emissions. The Fiat and Seat bring up the rear with little to differentiate between them.

THIS is a very competitive sector, but not so critical for those of us in leasing who have tried to avoid the bodyshop segment. However, downscaling, cash-for-car and the increase in size mean this sector is becoming more relevant.

The Clio, 207 and Grande Punto have moved the game on in safety, refinement and accommodation but in some ways they have lost that fun element.

The Fiat looks and drives very well but there are still question marks over the dealer network. The Micra’s looks are an acquired taste but the quality is undeniable.

The Fiesta looks old but is fun to drive and is a favourite on the used market.

Superminis are proving to be a popular choice on car schemes as a second employee ‘run-around’ for family members, and as tax-efficient pool cars.

The Renault and Nissan have the best average fuel economy at 47.9mpg. However, the Clio has the lowest CO2 emissions (139g/km) and shares the lowest insurance group (2) along with the Micra.

While the Micra has the lowest rentals and competitive running costs, it won’t turn as many heads as the Fiat.

Although the Clio has fairly high SMR and rental costs it is the largest and most stylish of these superminis and also one of the safest and best to drive.

OUR pick of the bunch has to be the 207. The 205 was the quintessential supermini and the latest model, while not being as stylish as the original, is still very cute from certain angles.

Not far behind is the Clio which is an excellent package, although while being better looking than the old model, is not everyone’s cup of tea.

The Ibiza is a fabulous car and one of the best superminis. A downside is interior quality, which is slightly disappointing.

The Fiat is a great looking car. Its build quality and interior are greatly improved but, will it stand the test of time?

The Fiesta is starting to show its age while the Micra is ageing just as fast as the Ford. 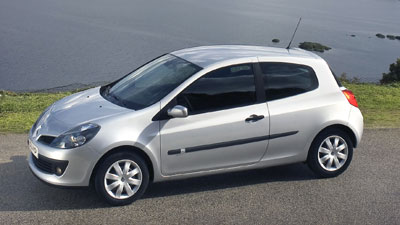 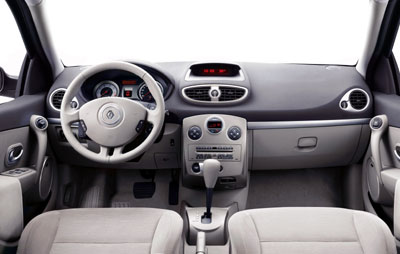 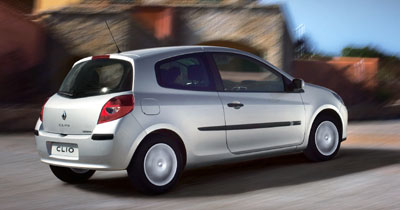 VERDICT: The Clio wins because it is cheap to buy, has low emissions and good fuel economy – it does everything a modern supermini should do, and does it well. 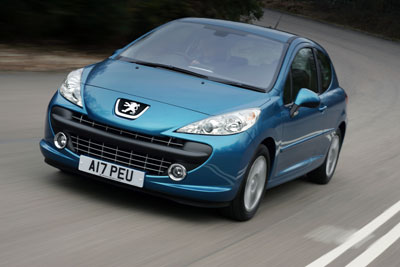 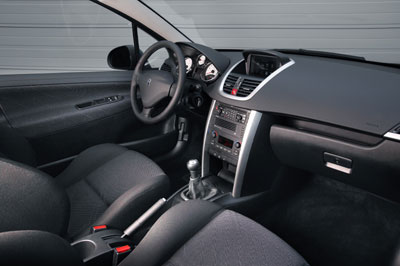 VERDICT: The 207 comes very close to the Clio, has good RVs and SMR costs, and is a cracking new little car. Fuel economy is an area of weakness, though. 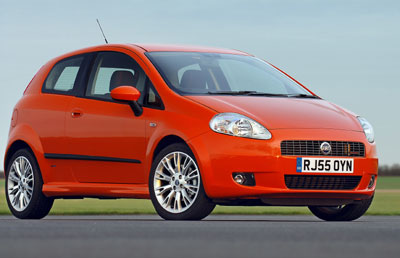 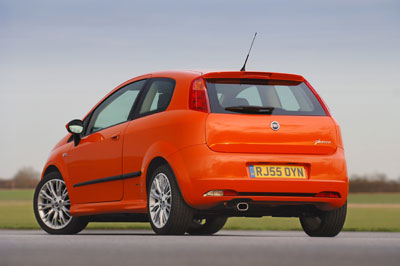 VERDICT: The Grande Punto has put Fiat back on the supermini map and it finishes a strong third here. Lower SMR costs may have seen it do better still. 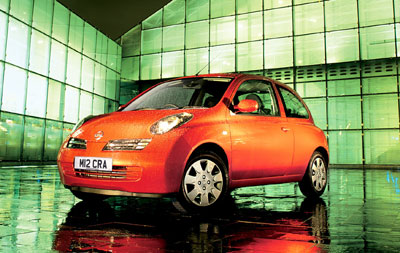 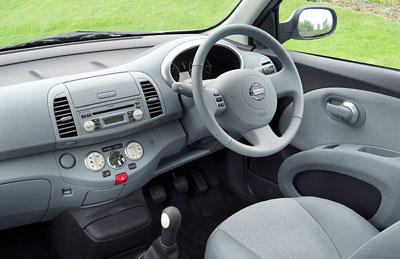 VERDICT: Good fuel economy, lots of fleet discount, low SMR costs and the cheapest rentals keep the Micra in the frame against its younger rivals. 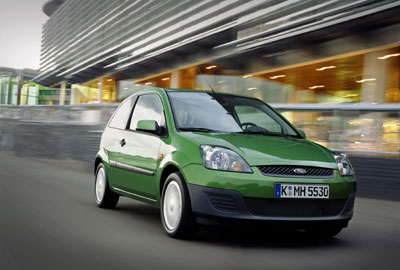 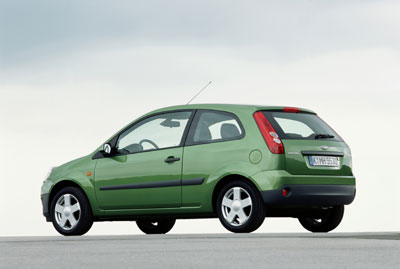 VERDICT: The Fiesta comes a disappointing fifth. It doesn’t do much wrong, but there is nothing to make it stand out and it is starting to show its age. 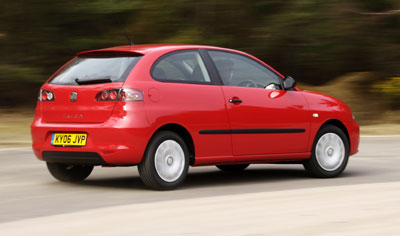 VERDICT: Even though it has had a revamp, the SEAT is last. Economy and emissions are not the best, while high price makes it most costly to rent.