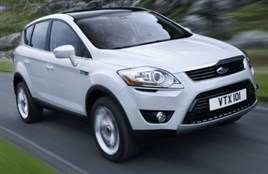 You can tell how competitive a sector is sometimes by the cars that are left out of comparison tests such as this.

Oh, and the SsangYong Rexton and Kyron.

People like the fact that you can get a 2.0-litre diesel engine delivering fuel economy of around 40mpg in a vehicle with more space and a higher driving position.

No surprise then that these vehicles are a user-chooser’s dream, being relatively low in tax, doing the day job and taking the kids to ballet and football too.

And despite the number of new models in the sector, residual values are still strong for the best performers.

The oldest of these six here, the Freelander, illustrates the strength and vitality of the market.

The newest, the Kuga, goes on sale next month but faces stiff competition from the established players.

No real contest here in terms of top honours.

The Freelander 2 belongs in a different class, and drivers are prepared to pay for its refinement and ability.

Coming up fast though is Ford’s Kuga.

It’s affordable, well-equipped and second only to Freelander in terms of off-road capability.

Volkswagen’s Tiguan offers the kudos and assurance of the Volkswagen badge. Vauxhall, Honda and Nissan have taken different approaches to this sector.

The Antara offers great family practicality, CR-V has moved towards cross-over styling and is targeting executive drivers, while Nissan has beefed up X-Trail and give it real off-road credibility.

While manufacturers are pouring massive resources into low-emission cars, they can’t help responding to the feeding frenzy in the compact SUV sector.

These cars have massive user-chooser appeal, with the Kuga and the Freelander, in particular, aching with desirability, not to speak of driveability, with their eminent chassis pedigree and excellent versatility.

Why Vauxhall gave away its leadership in flexible seating configurations to its Chevrolet stablemate is a mystery as it needed something to differentiate itself.

On emissions, styling, and quality, the Kuga gets my vote in this very competitive sector.

Compact SUVs are working their way on to more fleet choice lists thanks to strong driver appeal, improving emissions and lower running costs.

The X-Trail is well established and strongly supported by Nissan. It’s the most cost effective, though not the greenest, model here.

Both the Tiguan and the CR-V are attractively priced for drivers but the Volkswagen offers stronger residuals and lower rentals to the fleet buyer.

The Freelander and the Antara impose the highest BIK burdens.

The sector is fiercely competitive and although my own personal choice would be the Freelander for its premium image and all-round ability, when tax, running costs, practicality, customer support and badge appeal are all taken in to account, the Tiguan would be our number one for fleets.

Whether the Kuga takes its place over time will depend on how it performs when it reaches fleets.

Certainly on paper it is a very strong proposition indeed and Ford looks to have hit the market with a winner.

The Antara looks good but its CO2 emissions are high compared to its rivals.

AVERAGE LEASING RATES
The Freelander is not surprisingly the most expensive, with firms taking advantage of its premium image. The others are very closely matched indeed, making the choice even more difficult.

CO2 EMISSIONS
The Kuga comes straight in as the lowest emitting SUV closely followed by the CR-V, showing that driving an SUV need not be a guilty pleasure. The others are still a way back, though.

FUEL ECONOMY
Fuel economy of more than 40mpg will make these attractive vehicles for motorway driving. The Kuga’s on-road ability and mid-40mpg figure makes it even more alluring for high-mileage company car drivers.

RESIDUAL VALUES
The Tiguan and Kuga have barnstorming residual values. Has any Ford ever been better in this department? Even the Antara and X-Trail’s lower, but still healthy, figures illustrate how strong this sector is.

AVERAGE DISCOUNT
Such are the strong RVs of all these SUVs that none need to be supported by huge manufacturer discounts to make them competitive, although Antara requires the most as it has the lowest predicted used value.

AVERAGE MAINTENANCE
The Tiguan and CR-V cost the least to service, maintain and repair by some distance. Freelander’s reliability issues of the previous model are gone but it’s still on the expensive side. 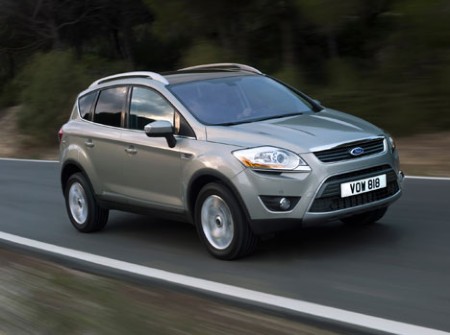 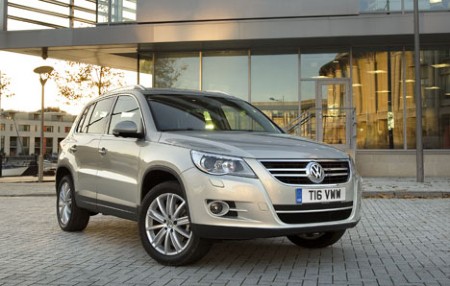 VERDICT: The Tiguan is a strong package, with emissions perhaps its only weak spot. Superb RVs mean a lower than expected rental cost. 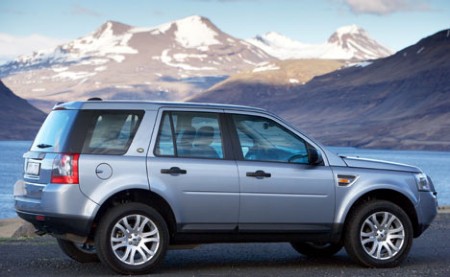 VERDICT: The CR-V does everything well, but nothing outstandingly. It is a fleet favourite and joint third is a strong showing. 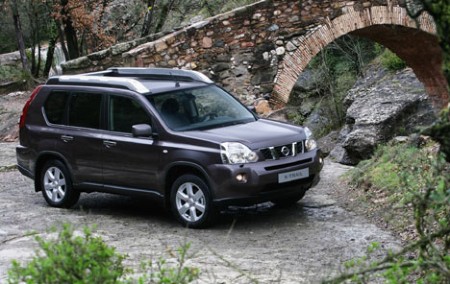 VERDICT: The X-Trail is the most agricultural of these SUVs and has real off-road ability. But that lack of refinement sees it fall behind. 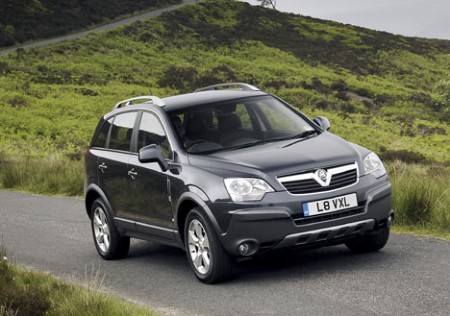 VERDICT: High emissions, SMR costs, the most expensive tax bill and lowest RVs sees the Antara struggle. Not one of Vauxhall’s best offerings.