The German brands have had the executive sector sewn up for longer than most people can remember, but with the introduction of the Jaguar XF is there finally a car that can combine the requisite levels of style, sophistication, residuals, running costs, refinement and cachet to challenge them?

The initial portents are good.

Despite some consternation about the styling, the XF contains enough of the elements to become a fixture in the car park.

The interior is stylish and well built. It has a good chassis and the twin-turbo diesel may be ageing but is effective.

Against it are big hitters such as the BMW 530d, with its low emissions and excellent driving experience, and the Audi A6 3.0 TDI which has power and grip in abundance and a wonderfully techy feel.

The Mercedes-Benz E280 CDI has all the sophistication you would expect.

Lexus doesn’t do a diesel, which when you see that the entry-level GS450h hybrid model is nearly £40,000, shows that choosing one is not the economic option, although its low CO2 emissions partially offset that high front end.

Offering plenty of equipment for a lower price is Volvo’s strategy with the S80.

BMW continues to set the benchmark – the driving experience making the 530d king of the road.

Not the fastest from a standing start, it boasts the most torque and is first in the fuel economy stakes.

The Audi A6 remains a good all-rounder but suffers in ride quality, while the ultra-reliable Lexus climbs up the ranking, with the hybrid appealing to executives with a green conscience.

The E280 is all you would expect of a Mercedes and while safety is no longer the sole province of the Volvo, its design is so much better.

On the panel: Tony Williams, All-in-One

It takes something special to gain admittance to the executive car club, long the preserve of German marques.

But now Jaguar has a break-through product on its hands with the XF. It has a head-turning presence, is packed with touches that really do surprise and delight, is crisp and modern, yet has a hand-crafted feel to its interior.

The 530d wins the green award with its class-leading CO2 emissions.

For urban travel the Lexus, with its electric powertrain, whispers you to your destination.

But neither would anyone be disappointed with an E-Class or an Audi A6.

On the panel: Mark Sinclair, Alphabet

The BMW excels in every respect with class-leading emissions, uncompromised power and a compelling financial case.

Eye-catching and elegant, the XF is a potential winner although Jaguar has set its residual sights challengingly high.

The Audi offers value and performance, undermined by the highest CO2 of the group.

The Mercedes is refined and sensible, but comparatively expensive.

Generous support from Volvo makes the S80great value at least.

The Lexus ticks the green box at the cost of a high P11D figure and uncertain residual values.

While the XF noses ahead mainly on looks, spec and comfort levels, the BMW is a very close second thanks to its overall driveability and relatively low C02.

Arguably it is still the yardstick in this sector.

The E-Class is very comfortable, while the A6 would be my driver’s choice behind the 530d.

Unfortunately, the quattro system is also its downfall, increasing CO2 and fuel use.

The Lexus is a luxurious drive but as there is no diesel it struggles as a hybrid is always going to look expensive on wholelife costs.

Average leasing rates
Looking at the front-end prices, unsurprisingly the Volvo is by far the cheapest and the Lexus is by far the dearest. The four other cars are pitched closely together, with no great advantage for any one model.

CO2 emissions
BMW’s EfficientDynamics technology has been trouncing the competition for a year and it continues to do so here. Even the hybrid can’t get close, while the Audi’s quattro system raises its emissions markedly.

Fuel economy
Again, the BMW is streets ahead with its plus-40mpg figure. The petrol/electric Lexus falls down, especially on motorway runs where the battery has less effect. The Mercedes, Jaguar and Volvo are closely matched.

Residual values
The Jaguar’s RVs are excellent, but the trick will be to keep that predicted lead for models sold in years two and three. The Lexus’s unique proposition and lower volumes see it perform well.

Average discount
The XF has very little support while retail sales dominate. If Jaguar can achieve fleet sales over a prolonged period at these levels, it will be a winner. Expect support to grow as initial demand cools.

Average maintenance
Tightly contested, the major SMR costs for these cars over three years/60,000 miles will come from tyres and labour rates. For a premium badge, you pay a premium hourly rate at the dealer. 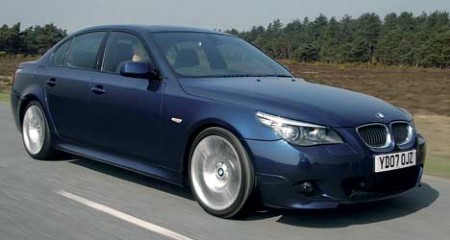 Verdict: Delivers everything an executive and fleet manager could want. Style, running costs, good RVs and emissions are a strong combination. 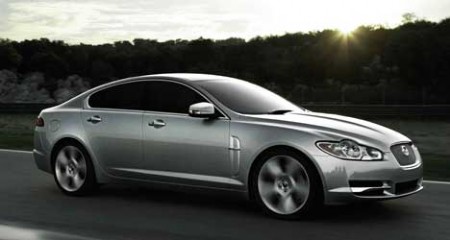 Verdict: The firm’s challenge now is to turn the launch goodwill into longevity and a consistent delivery of standards and residual values. 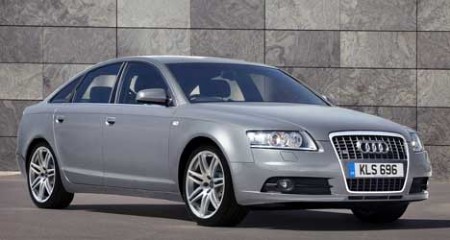 Verdict: Despite higher emissions, the A6 delivers an alluring package, but Audi it will have to work hard to ensure RVs don’t slide below the 40% mark. 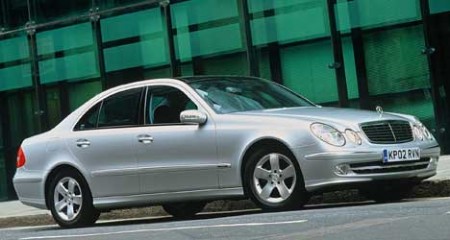 Verdict: That the E-Class is now showing its age is almost entirely down to its traditional styling and lesser interior space. But it still a superb saloon. 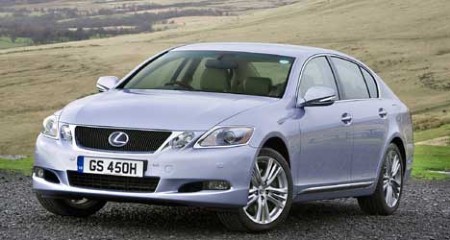 Verdict: Has its hybrid power-train going for it, but struggles on all other fronts. You’ve got to really want to make an eco statement to choose it. 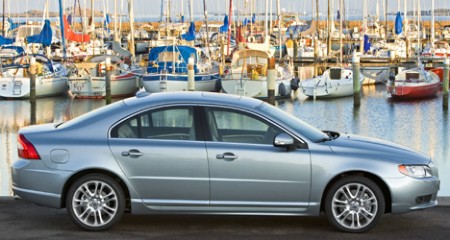 Verdict: Volvo’s latest attempt to break into this exclusive club, but RVs and discounts suggest the S80 is still a budget alternative, not a true competitor.