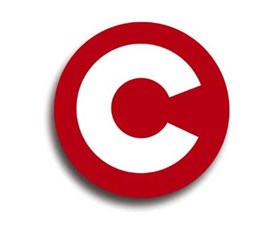 The government is being urged to push forward plans to cut congestion or face a massive problem that will cost British business £10 billion a year.

“Congestion is a now major problem for British businesses, “she said.

“This is partly because people still rely on journey times that are now getting more and more difficult to predict.

"Businesses now factor in an extra half hour to get from A to B, which costs them time and money.

“The failure to tackle congestion will cost businesses up to £10 billion every year, which just illustrates the scale of the problem that we have on Britain’s roads.”

Ms Dee’s figure echoes the 2006 Eddington report into road use, which totalled the cost of congestion at around £8 billion a year.

While giving broad support for a number of anti-congestion policies, including road pricing, Ms Dee criticised the government’s lengthy approach to tackling congestion.

“The CBI is concerned about the time scale of the government’s policies.

"Some of the options towards better transport are taking years to implement and really need to just get going and deliver,” she said.

“The solution to this problem is going to have to be a wide mix of policies, including improved infrastructure and creating better roads, making better use of travel management and making alterative routes more attractive.”

"Tackling congestion is a top priority,” a DfT spokesman said.

“We have announced £6 billion to make smarter use of our motorways.

"This will increase capacity by opening the hard-shoulder to traffic on up to 500 lane miles of motorway, alongside some conventional widening where it is most needed.

"We are also committed to implementing innovative and far-reaching measures to improve the transport options available.”