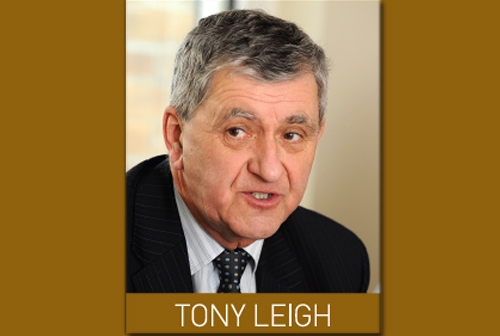 Tony Leigh has entered the Fleet News Hall of Fame.

Tony Leigh has a long-standing tradition of giving something back to the fleet sector. He was involved with the Association of Car Fleet

Operators since the mid-1980s and spent 11 years as a director, including a spell as chairman. He remains company secretary.

Leigh was pivotal in making ACFO the premier organisation for fleet operators, helping to raise its profile and influence with Government.
Now working as head of car fleet services at PricewaterhouseCoopers, Leigh has previously worked for finance house Black Horse and managed his own
business.

Not adverse to controversy – he infamously posed semi-nude for a CAP advert in Fleet News 13 years ago – Leigh is also a trend setter, running one of the country’s longest standing company car salary sacrifice schemes. It enables the company to offer a car to every one of its 15,000 staff while maintaining environmental control via a scheme that is designed to encourage staff to take lower CO2 cars.

A member of the Major Fleet Forum, sharing ideas and best practice with other large fleets, Leigh is also a former Fleet News Awards winner, collecting the Fleet of the Year in 2007.