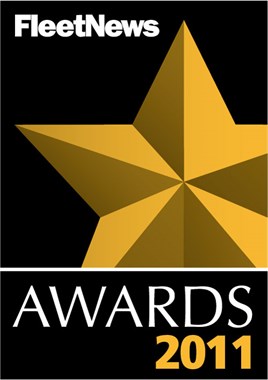 The Ford C-MAX and Grand C-MAX were voted the best new company cars of 2010 at a ceremony attended by almost 1,300 fleet industry representatives this week.

The annual Fleet News Awards witnessed BMW crowned as the Fleet Manufacturer of the Year in another headline award voted for by readers of the trade publication.

The ceremony at the Grosvenor House Hotel, London, on March 16 also saw BMW pick up four other awards, while the C-MAX and Grand C-MAX scooped Best People Carrier.

Cars were judged on a range of criteria, including operating costs (depreciation, fuel, servicing, maintenance and repair, lease rates, tax liability), suitability for their use as business cars and the level of support from the manufacturers and their corporate sales teams.

A panel made up of fleet industry experts as well as senior members of the Fleet News editorial team were involved in the lengthy judging process, chaired by former SMMT chief executive Christopher Macgowan and audited by Deloitte.

New Company Car of the Year and Fleet Manufacturer of the Year are voted on by fleet operator readers of Fleet News. The circulation database is used to allocate a code that allows voting only once to those who qualify.