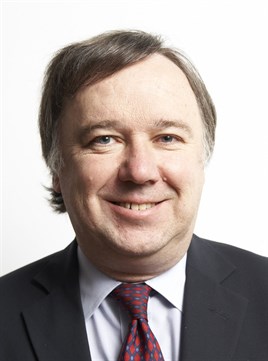 Bob Wheatcroft, partner and head of tax at Accountants Armstrong Watson, gives an overview of the Budget:

“George Osborne delivered his second Budget with the inevitable comparisons to the last Government. Budgets are set piece economic occasions to be sure but they are also one of the main days for political theatre during the year.

“This was no exception and the intended political messages were clear. He wanted both to rubbish the previous Labour Government and to give his Lib Dem Coalition partners some definite political wins; at the same time his own Conservative message was clear.

“The Budget was unsurprisingly fiscally neutral but nevertheless contained quite a number of tax reductions and spending pledges. There were a few tax increases for relatively easy targets such as the oil and gas industry but question marks do remain. He made great play about the anticipated savings from the closure of tax avoidance loopholes. He may well be right but he would not be the first Chancellor to overestimate the savings there.

“The immediate impact for the man in the street will be the increase in personal tax allowances and the cut in fuel duty (or at least the decision not to put it up) but other measures may well be just as important in the long run. The dramatic creation of 21 new Enterprise Zones will obviously make a real difference in those areas and the rise in Research & Development Tax relief and the promise of additional scientific funding were also welcome.

“The Big Society was also not forgotten with some relaxations in the Gift Aid rules which should enable them to recover more tax.

“The key to the Budget’s success or otherwise though will be in the long term economic effect. Inflation is expected to remain high for this year but fall next. Growth is also expected to suffer this year but return to higher levels after that.

“The Budget deficit which was the battleground of the last election is expected to be under control a year before the end of this parliament.

“That is what Mr Osborne predicted and the outcome of the next election may well depend on whether he is right or not.”