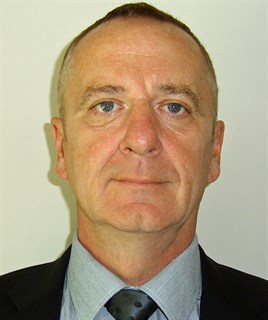 The free-to-use electronic vehicle safety recall system, ReCare, established by Ebbon-Dacs in conjunction with the BVRLA, is set to go live next month after meeting all its major deadlines.

The scheme was announced last September after the BVRLA appointed Ebbon-Dacs as technology partner to deliver a standardised, free-to-use recall system for its members.
Almost one million vehicles were subject to a vehicle safety recall notification in the UK in 2010, leaving leasing companies with rising costs in administering and managing the range of paper and digital recall notifications they receive from motor manufacturers.

Ebbon-Dacs has been working for almost a year to develop a web-based vehicle recall system that will provide a single location for all manufacturers to list their safety recall notifications. BVRLA members or their appointed agents can then retrieve the information by inputting their own fleet data for comparison purposes.

The new system shows all vehicles that are subject to a new safety recall notification and highlights those fleet vehicles with outstanding recalls to their fleet operator. It also has the potential to cover non-safety recalls.

Next month will see the final reviews being carried out including final validation of reports with fleet operators and manufacturers before the system is officially ready to go live, in line with the pre-agreed schedule.

Steve Molyneux, (pictured) head of commercial of the Leaselink International division of Ebbon-Dacs, (pictured) said: “There has been a generally wide recognition of the benefits the project can bring and a strong desire to contribute to it from all parties we have worked with.

“Our primary objective in introducing this new ‘standard ‘ on behalf of the BVRLA has always been is to simplify the process and reduce the administrative burden fleet operators face in handling vehicle recalls.

“We believe that in delivering this system, on time and to the pre-agreed parameters, it will lead to greater efficiency, lower costs and faster safety recall handling in future,” he added.