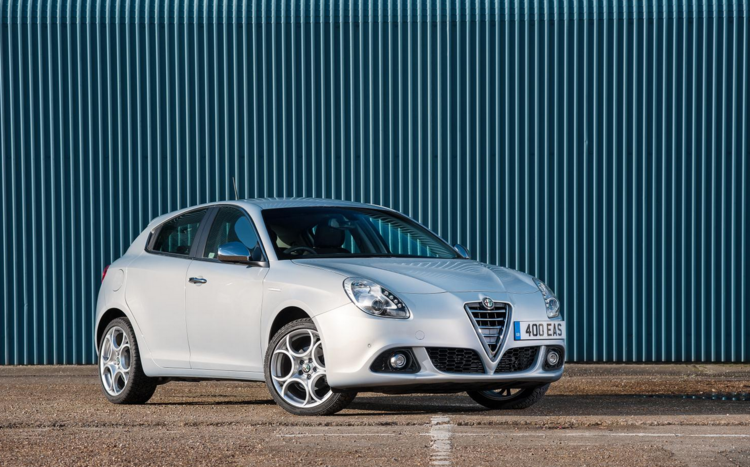 Alfa Romeo UK has launched a new derivative of the Giulietta aimed specifically at business drivers.

The new Alfa Romeo Giulietta Business Edition is based on the mid-range Distinctive trim level, with additional specification focused on the user-chooser market.

Alfa says the range offers more than £2,000 worth of additional equipment compared to the Distinctive model, with a lower OTR price when both are equipped with comparable engines.