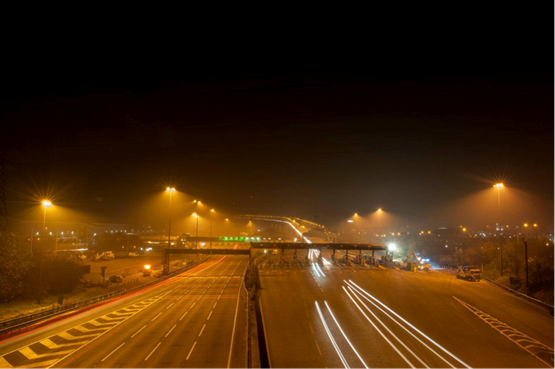 The final car has passed through the toll booth at the Dartford Crossing, as the Dart Charge launched on Sunday morning.

The Dartford Crossing road user charge is now paid via phone, web or in shops, removing the need for drivers to stop at a barrier. Payment can be made in advance or by midnight the day after crossing.

An intensive weekend of roadworks saw the final cash payment at the crossing and the beginning of work to remove the payment booths. Dart Charge launched at 6am on Sunday as planned.

Highways Agency project director Nigel Gray said: “Dart Charge will change journeys at the Dartford Crossing for the better. It will speed up journeys and ease congestion, generating big returns for the economy. It gives drivers more flexibility about how and when they pay the Crossing Charge. And it is helping more people than ever save up to a third on every crossing by setting up a pre-pay account with us – as more than 200,000 people already have.

“We’re off to a good start, but this weekend’s launch of Dart Charge is just the beginning of a series of changes at the Crossing. Already, the southbound carriageway has been cleared of the payment booths, but work on the northbound carriageway will take longer because of the safety considerations of the tunnels. I’d encourage drivers to plan ahead when they’re using the crossing so they’re up to date with any restrictions, and to drive with extra care through the roadworks.”