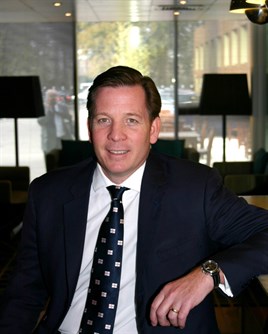 Duncan McClure-Fisher, managing director of Warranty Direct, has announced his departure from the business he co-founded 17 years ago.

Launched in conjunction with his late father David in 1997, Warranty Direct quickly grew its core mechanical breakdown insurance business off the back of online marketing and strategic brand partnerships with What Car?, Daily Telegraph, MSN, Admiral and Northcliffe Media.

After a career in Lloyds of London, Duncan grew the business at a rate of 30% year-on-year until Cardif Pinnacle, part of BNP Paribas, the global banking group, took a majority stake in April 2008.

Duncan said: "It is a wrench to leave Warranty Direct which has been a huge part of my life.  I am proud of our achievements and know that the company is in a strong position to take advantage of an improving economy.  I am leaving many friends and colleagues behind and wish them well for the future.  I intend to take a break but I know that I will probably miss the day-to-day excitement of running a business and expect to be getting involved again soon."