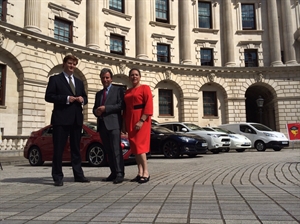 Companies can make substantial savings by opting for an ultra low emission vehicle (ULEV), which produces 75g/km of CO2 or less from the tailpipe.

“The Government is investing money in making it easier for companies to convert their fleets to ULEVs and a big part of this is tax incentives,” says Danny Alexander MP, Chief Secretary to the Treasury.
There are a number of ways in which companies can save tax by choosing a ULEV:

Companies and private drivers also benefit from a Government grant of up to £5,000 off an ULEV and up to £8,000 off the cost of a van. There are grants of up to £900 or 75% of the cost of domestic chargepoints, which means that businesses or drivers who opt for ULEVs can charge them overnight at their home.

And once companies start using ULEVs
they’ll find that: 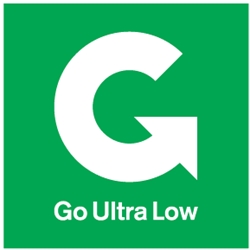