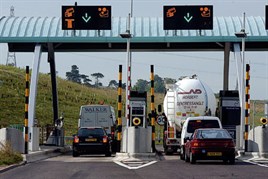 An influential, left-leaning think-tank has added its voice to the debate on road pricing by labelling the status quo unfair, fiscally unsustainable and unhealthy.

Wealthier drivers would have to pay more to use the roads, with the price paid per mile linked to personal information held by HM Revenue and Customs (HMRC).

However, the Institute for Public Policy Research (IPPR) makes no mention in its report of how any new system would cater for the needs of company car and van drivers.

The report’s author, Mark Rowney, a research fellow at the IPPR, said: “UK motoring taxation is not fit for purpose.

“Fuel duty, vehicle excise duty and VAT on both fuel and fuel duty constitute a motor tax system that is unfair, fiscally unsustainable and unhealthy.

“It has changed little over almost a century and the time has come to reform it, with a view to completely replacing VED and fuel duty over time with a system based on the road usage of each individual driver.”

The warning from Rowney comes just a few weeks after a group of MPs called for the Government to significantly increase investment in the road network because of rising traffic levels.

But with the tax-take from motorists falling as more fuel-efficient vehicles are adopted, the Transport Committee said ministers would need to think of new ways to fund an improvement programme.

It suggested that could pave the way for the introduction of road-user charging across the Strategic Road Network (SRN) as an alternative to road taxation.

However, a move to road tolls or a national pricing scheme has been ruled out by the Government.

Robert Goodwill, under-secretary of state for transport, told Fleet News: “There are no plans to introduce tolls on the Highways Agency network.”

Nevertheless, Rowney, who is standing as a Labour candidate in local elections in Battersea, South London, says that a looming decline in tax revenues makes reform essential.

Meanwhile, he says the Treasury will have to pick up the bill that the impact of air pollution is having on the nation’s health.

“It is currently regarded as the second biggest public health hazard in the UK after smoking, attributable to more deaths in 2008 than obesity and alcohol abuse combined.”

The most recent annual health costs for air pollution are £16.3 billion, and the economic costs £22.7bn.

The Department of Health has calculated that, in 2011, 5.4% of all adult deaths across England were attributable to diseases caused by long-term exposure to particulate matter; in Westminster, Kensington and Chelsea this was 8.3%.

However, Rowney acknowledged that persuading a sceptical public will not be easy, especially as the previous Government’s plan to introduce a national scheme led to 1.8 million people signing an online petition against the policy.

He said: “Politicians will want to avoid making any suggestion of a national road pricing scheme. As things stand, the public simply won’t go for it.”

Instead, he suggests that local areas should be encouraged to use available technologies to try a range of different approaches, which in time can grow and become joined up. 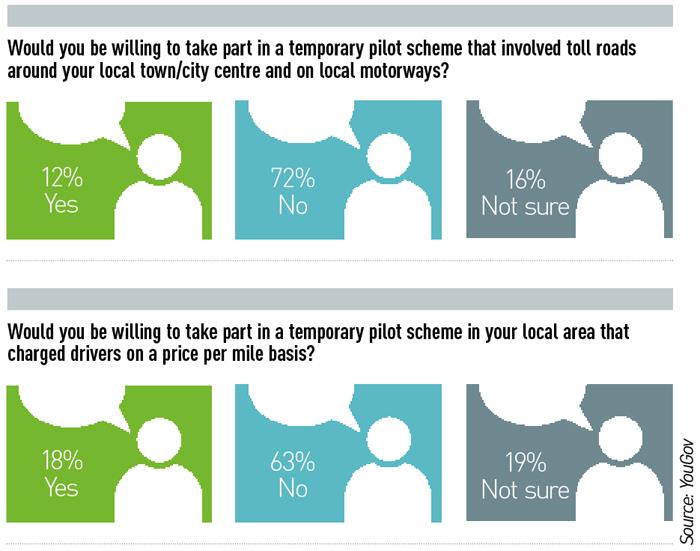