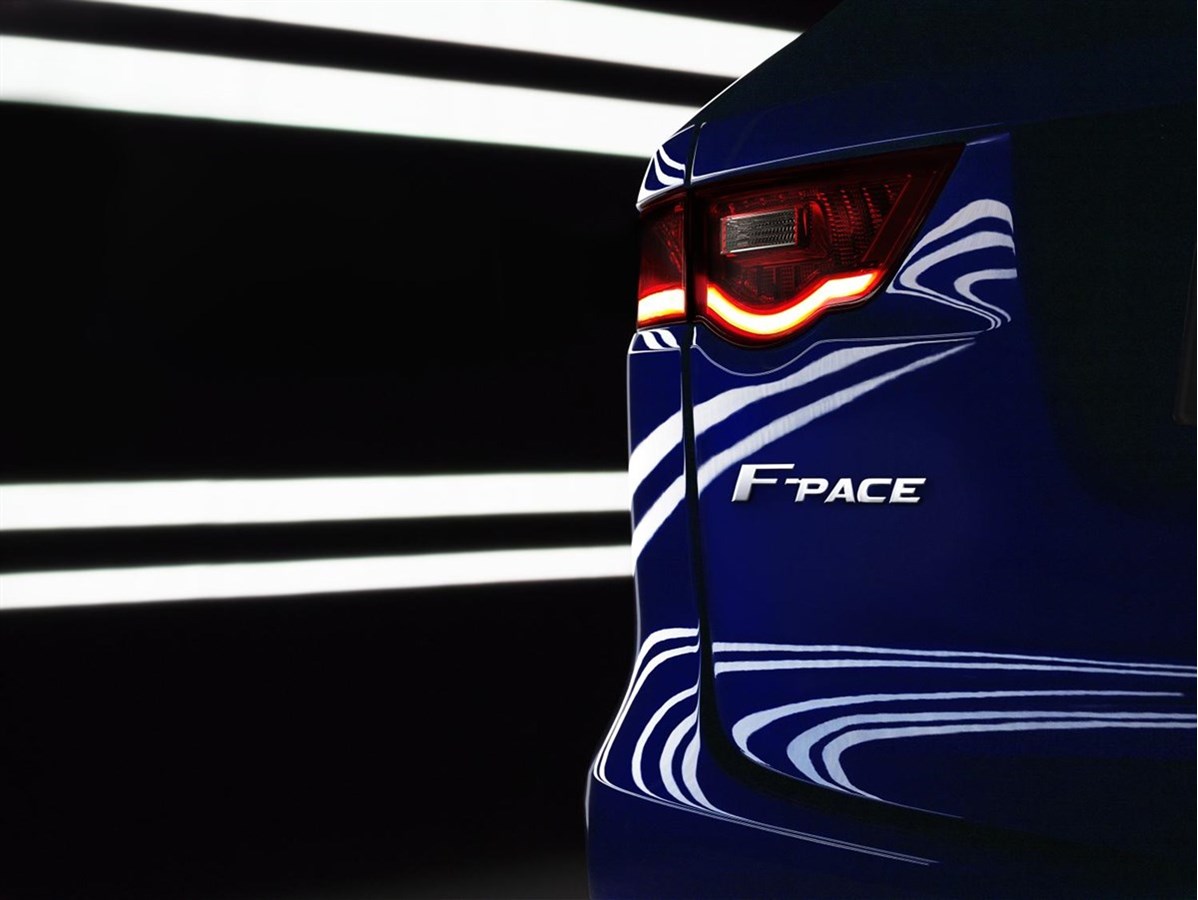 Jaguar has announced it will put a new crossover into production in 2016, to be called the F-Pace.

Ian Callum, director of design, Jaguar, said: “We received such an overwhelmingly positive response to the C-X17 concept car last year that we just had to make it a reality.

“The Jaguar F-Pace, inspired by the F-Type, represents a perfectly judged balance of performance, style and practicality. It offers a unique combination of Jaguar sports car inspired exterior design, fused beautifully with a thoroughly practical and spacious luxury interior. The F-Pace is our family sports car.”

Andy Goss, Jaguar Land Rover global sales director said: “The F-Pace has now begun its engineering and development testing programme ahead of the new model going on sale in 2016.”

The F-Pace will be manufactured in Solihull, and is likely to bear a close resemblance to the concept car launched last year.