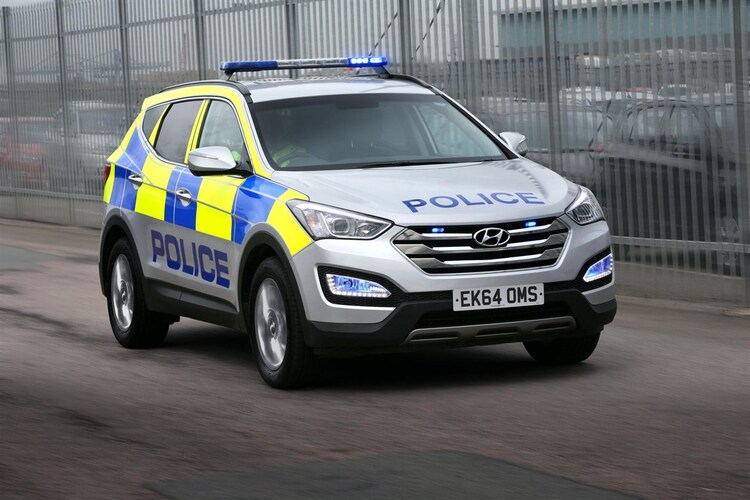 Hyundai has been awarded a place on the Crown Commercial Service vehicle purchase framework, allowing it to continue to supply blue-light and public sector fleets.

The remit follows a successful four-year tenure for Hyundai as a supplier to the previous CCS and the National Association of Police Fleet Managers (NAPFM) Framework.

Under new arrangements, Hyundai has continued access to the blue light market, as well as the broader public sector: everything from central government to local authorities, health, education, defence, and not-for-profit organisations.

Martin Wilson, fleet director said: "The emergency services are discerning and demanding customers, and rightly so, when lives may depend on vehicle reliability and flexibility. With these high-profile customers using our vehicles, it acts as a powerful recommendation to potential buyers.

"Hyundai started sales to police forces in 2010, with a modest total of 41; within a year that soared to more than 350, and now tops 600 a year. We have supplied some 2,250 cars to blue light customers during the past four years and this new agreement should see that figure rise again.”

The police forces supplied by Hyundai are spread widely across England and Wales, with the biggest customer operating more than 600 vehicles, including 500 i30s. Hyundai’s major customers are responsible for policing a total land mass of over 8,000 square miles and a population of nearly 20 million people.

Denis Watling, public sector assistant manager said: "We're confident that our well-known five-year/unlimited mileage warranty, dedicated fleet and aftersales teams and award winning lineup of products will continue to prove as popular with police forces and other public bodies in 2015 and beyond."

Bidders were also judged on more specific capabilities such as the ability to supply priority parts and bespoke training to emergency service workshops. Hyundai has invested heavily in a specific aftersales programme for its Emergency Service operator customers over the past 12-18 months, including the provision of training at Hyundai’s High Wycombe Training Academy.