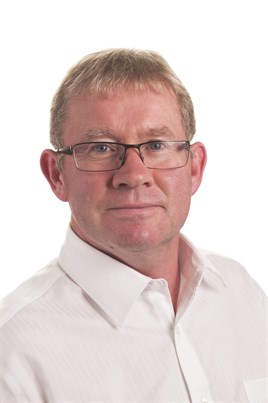 Ogilvie Fleet is to accelerate its expansion plans after agreeing a major funding facility with HSBC that will enable it to fund almost £100 million worth of vehicles.

Ranked as one of the largest funding arrangements of its kind to a Scottish-based business in recent years, it will enable Ogilvie Fleet to potentially almost double its fleet size by 2020.

The independent privately-owned contract hire and leasing company, which is headquartered in Stirling and has offices in Belfast, Birmingham and Sheffield, has already started to strengthen its sales team.

The finance package, which combines rental securitisation and core asset funding in a structured and complementary way, was designed and arranged through a close collaboration of HSBC’s asset backed finance team, HSBC equipment finance and Scottish corporate team.

“We are an ambitious business, looking to grow and create jobs,” he said.

“In recent times we have seen an increase in our customer base, invested in technology and devised a prudent disposal strategy, all of which is helping us reach our long-term goals.

Stephen added: “The finance package underpins our confidence to grow the fleet. While our focus is on organic growth, if an acquisition was possible we would not rule it out.”

Earlier this year Ogilvie Fleet announced that it was to target the UK’s larger fleets as it looked to expand out of the sub 100-vehicle heartland which has traditionally been its focus.